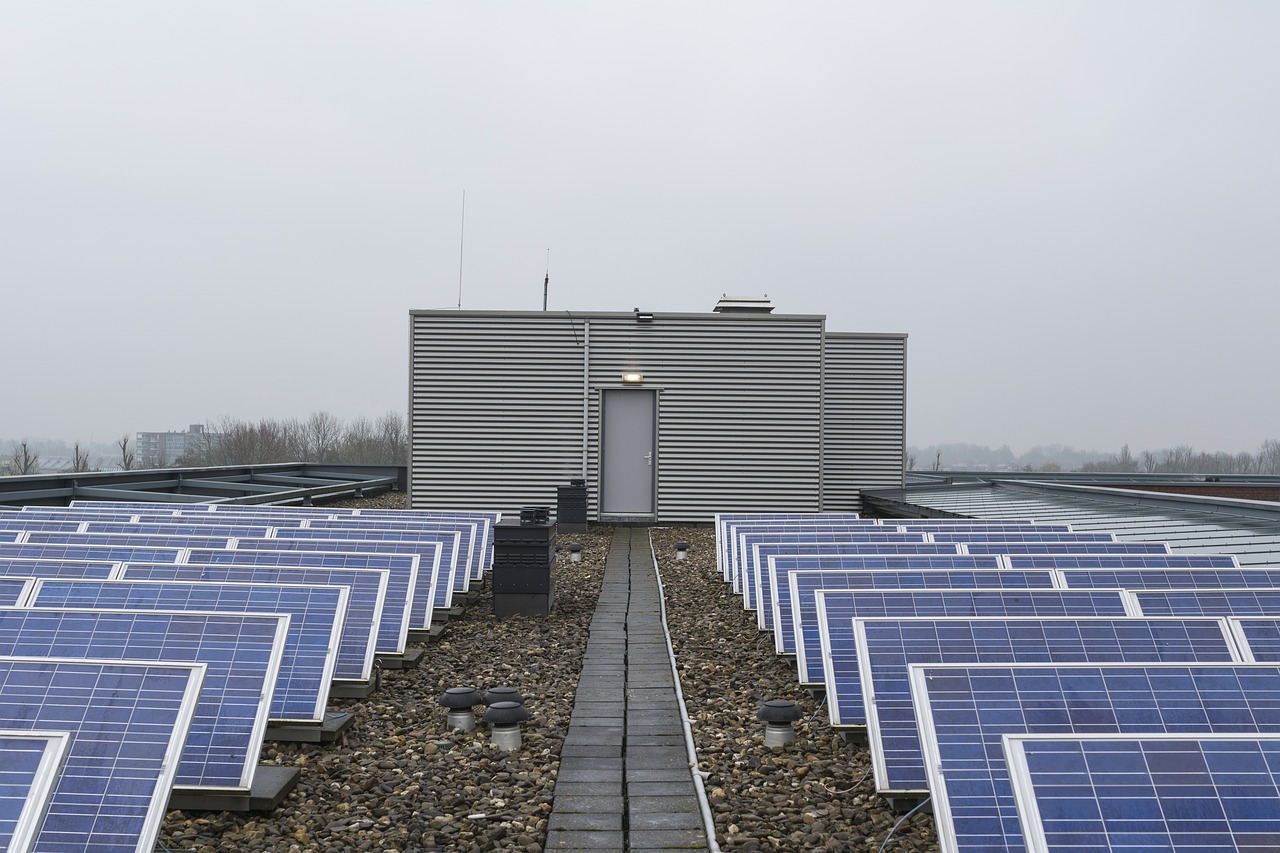 Today, lithium is king of batteries. Plain and simple.

That is, for now…

Wood Mackenzie reports that lithium-ion batteries made up 99% of all [chemical] battery deployments in Q4 2018.

Technology dominance is an understatement.

But nobody is perfect.

In response to these Achilles Heels’, entrepreneurs, angel investors, billionaires, venture capitalists, chemists, physicists, and even a former theology student (“God, help us?”) have been hard at work creating non-lithium battery solutions.

Three main types of non-lithium technologies are showing the most promise:

Does we really need anything beyond lithium-ion?

On one hand, the answer is no.

Lithium-ion’s energy density and safety continue to improve, while its costs continue to decline, roughly 85% since 2010. Moreover, as the electric vehicle market grows, it brings more lithium-ion manufacturing online to further lower costs and improve performance. Unfortunately, we have no idea where the EV market will land: Bloomberg sees EVs as 55% of all new car sales globally in 2040, while OPEC and oil majors think the number is around 10%.

On the other hand, lithium alone won’t cut it.

With analysts projecting that solar and wind plants are likely to receive 73% of all new power capacity investment globally between now and 2050, we need to span days, weeks, or months with stored power, not just minutes and hours.

Case in point: From 2017 to 2018, Wood Mackenzie shows that energy storage in the US grew by 44% in terms of MW but 77% in terms of MWh. The market is already demanding longer discharge durations.

Moreover, the market for energy storage is changing quickly. If you thought you understood it six or twelve months ago, forget about it. It’s time to refresh with the latest Lazard report on the Levelized Cost of Energy Storage, now on version 4.0, with new additions released each Fall.

For instance, in 2017, they reported that lithium-ion’s 5-year cost reduction would be 36% while flow battery costs would fall 19% and 28% for vanadium and zinc bromide chemistries, respectively.

However, the latest report shows the opposite: flow battery costs are projected to fall 38% and 45%, while lithium-ion costs may just fall 28%.

To some degree that is to be expected: The rate of cost decreases cannot continue to fall at the same pace as a technology reaches maturity.

In contrast, we are still in the early days of flow battery production and deployment, and the corresponding cost decreases that will come.

With Bloomberg projecting $620B invested in energy storage between last year and 2040, there is plenty of time and room for non-lithium tech to capture market share and grow into serious businesses solving energy problems at scale.

So which companies might lead that charge? Let’s take a look…

(as measured by capital raised, deployments, and/or caliber of the team)

Thanks to Pitchbook and GTM Squared for information on the companies above.

If you’re confused by any of the technical terms in this discussion of next generation batteries, don’t worry. You’re not alone. I’m with you.

But really, who cares? Investors and project developers don’t need to be chemists or physicists.

Instead, for storage technology to be deployed, we just need to know that it does what it says it will, over a certain period of time, at the right cost.

And who knows, maybe insurance, not tech innovation, will be the solution that substitutes “credit risk for technology risk” and makes non-lithum bankable. Consider headlines about Vionx Energy and ESS Energy Storage along these lines.

If you’d like to learn more about who’s investing in energy storage and why, here are some other related articles: