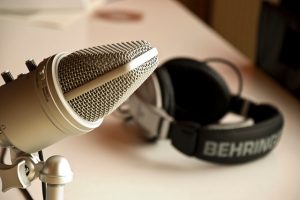 Since the sun does not shine at night we need a way to store daytime-generated solar energy. Net metering is an elegant and 100% efficient way to shift excess solar power, but that system will not work at high solar penetration levels. Never mind the fact that utilities are loath to allow their customers to generate electricity for less than it costs them to deliver this power.

My advice is to proceed with caution. Even though off-grid battery storage systems have been available for years, we are at the very early stages of grid-tied solar combined with battery storage. From a hardware standpoint, battery storage costs are plummeting, and new inverters/charge controllers are being developed. Perhaps more importantly, software that will efficiently interact with solar, batteries, the grid and your home energy consumption still has limited functionality. For more about the practicalities of home battery storage, Listen Up to this week’s Energy Show on Renewable Energy World.