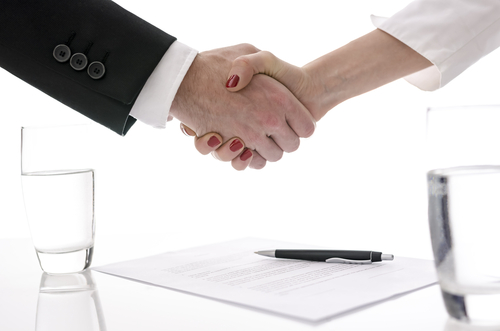 China Triumph International Engineering Corp., a technology unit of China National Building Materials, will also work with British Solar Renewables in the deal to deploy more than 130 MW of solar panels in 2016, according to a statement from Welink Energy on Thursday.

The companies are pressing ahead despite Prime Minister David Cameron’s efforts to roll back incentives for the renewable energy industry, including scrapping a target for all new homes to be “zero carbon” by 2016 and reducing support for rooftop solar.

The companies plan to build 4,000 houses by 2018 using the energy-efficient Barcelona Housing Systems approach, designed by architects Cesar Martinell & Associates. They will feature rooftop solar panels, waste-to-energy and power storage technologies, according to the statement by Welink. A further 4,000 houses could be built after 2018 depending on demand.

“Given the scalability of our BHS solution and the near zero energy buildings that are constructed in combination with the engineering, financial and strategic support of our Chinese partners, we believe we can expand rapidly to fulfill the appetite for the development of affordable housing in the U.K.,” said Barry O’Neill, chief executive of Welink Energy.