More
Home Baseload Bioenergy Washington becomes fifth state in the US to aim for 100 percent... 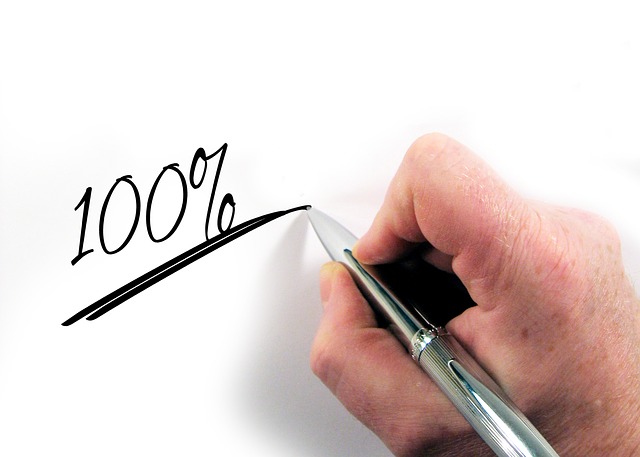 This week in Seattle, Washington, Senate Bill 5116 was signed into law in by Governor Jay Inslee after passing the state legislature earlier this month. This bill cuts out coal power by 2025 and requires an equitable transition to 100 percent clean electricity for the entire state by 2045.

Other legislation signed into law in Washington today:

Combined, this is the most significant legislative session for advancing clean energy solutions in state history.

Doug Howell, Senior Campaign Representative with the Sierra Club’s Beyond Coal Campaign praised the bill calling the signing of it a “banner day.”

“By passing some of the strongest clean energy and climate legislation in the country, we’re standing up for our communities, environment, and a stable climate for all Washingtonians today and into the future,” he added.