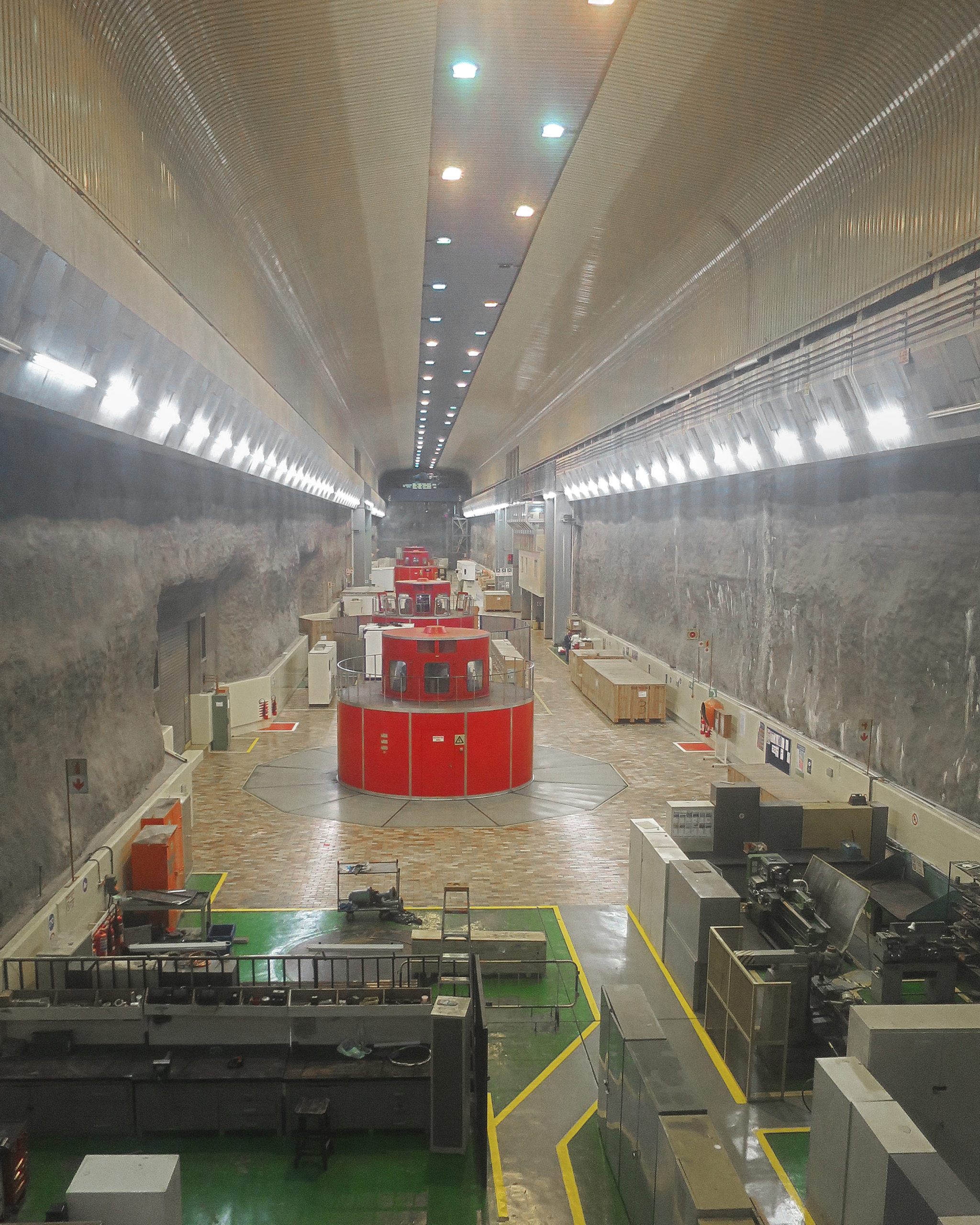 Voith has received an order worth about €11 million (US$12.2 million) to modernize three generators at the 1,000-MW Drakensberg pumped storage plant in South Africa.

The order covers manufacture, installation and commissioning of the three machines, which takes place step by step and during normal operation until the middle of 2018, according to a press release.

“These measures ensure a reduction of operating temperature and machine vibrations so that their lifetime can be extended significantly. After the modernization the generators will show at least 40 further years of operation,” says Martin Althoff, generator expert and technical offer manager of the Drakensberg project at Voith Hydro Germany.

Drakensberg, owned by Eskom, features an underground powerhouse with four reversible pump-turbine units. The plant – in the mountains of the Northern Drakensberg of KwaZulu Natal — has been in operation since 1981. It uses water pumped from the Thukela River, over the Drakensberg escarpment into the Wilge River.

This article was originally published by HydroWorld and was republished with permission.