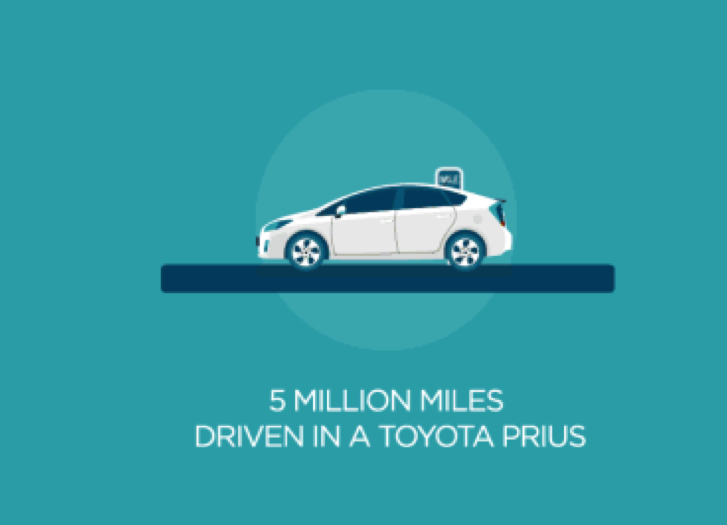 That’s what Dallas-based SaveOnEnergy.com wanted to find out when they decided to create an infographic about today’s most efficient solar panels available to the average homeowner.

The company calculated the amount of power a modern solar panel can be expected to produce in a year, based on typical environmental conditions in America, and compared it to different uses of power.

According to the infographic, you could, for example, operate 125 cell phones with the power produced in a year by one high-efficiency solar panel.

SaveOnEnergy based its calculations on SolarCity’s recently released rooftop solar panel, which was verified by the Renewable Energy Test Center to have an efficiency of 22.04 percent.

How Powerful Are Today’s Solar Panels