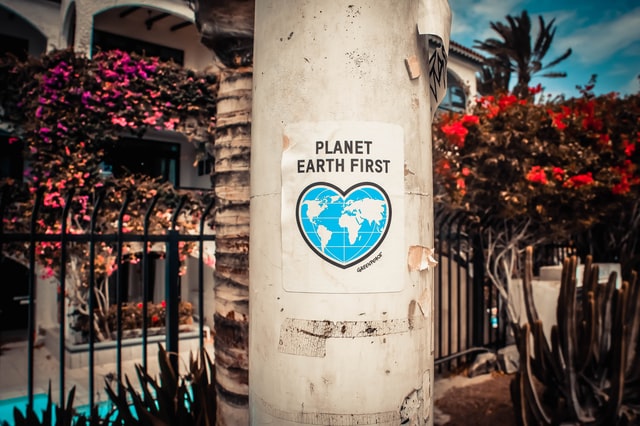 ‘Zero-percenter’ utilities show significant gaps between their stated goals and the required actions to achieve full decarbonization by 2050.

“The math simply doesn’t yet add up,” says Deloitte in a review of the actions being taken by 22 United States utilities – ‘zero-percenter utilities – that have announced net zero or carbon free electricity goals.

For example, these utilities have yet to schedule the retirement of 87% of their coal capacity. They have harnessed only 9GW out of a 400GW rooftop solar potential in their territories. And they have barely started to integrate the growing battery capacity from transport electrification that will convert them into necessary flexible grid assets.

These ‘zero-percenter’ utilities are all investor-owned – the group that is expected to have the greatest impact on driving a full transition in the US as they account for most electricity sales and serve three out of four electricity customers.

The starting point for the study was a January 2020 survey of 600 US utility executives. This found that the two leading drivers of the industry’s transition toward a low carbon future are, to an equal extent, consumer support for reducing emissions and new business models and value-creation opportunities.

Further, the survey indicated that the sector seemed to understand its role in leading the energy transition and that its decarbonization could enable that of other sectors that are electrifying.

According to Deloitte, established, evolving, and emerging technologies could be critical to closing the gaps. The company identifies three strategies for implementation over the next three decades.

First in the near term (2020-2030), utilities should focus on retiring or converting fossil fuel generation and deploying solar and wind that is paired with storage on the grid to provide greater system flexibility.

Then in the mid term (2030-2040), utilities should leverage demand response to avoid carbon electrons from fossil fuel peakers by shaving and shifting demand. Utilities should also look into leveraging smart inverters to integrate customer distributed energy resources to the grid, as well as rolling out more effective programs to help customers increase energy efficiency.

Evolving carbon reduction technologies such as carbon capture and storage could play a role here, but a significant financing gap remains for cost-effective deployment.

Finally, in the longer term (2040-2050), emerging technologies including thermal storage, green hydrogen and direct air capture likely will be key to closing the ‘last 20%’. Financial constraints and R&D investments are major hurdles, but a clean energy stimulus package and carbon tax could also quickly change the pace of development and deployment of the technologies.

“Current abatement values vary dramatically across these technologies,” the study authors note. “Utilities should consider capitalizing on available and affordable technologies to achieve near term progress over the coming decade.”

Utility executives are recommended to consider adopting a portfolio mindset to benefit from synergies between the technologies. They also should keep a careful watch on the emerging technologies they anticipate needing to achieve their 2050 targets. Some signposts to watch include the uptake of EVs and of hydrogen technology outside the power sector, which could expedite the maturing of technologies deployable in the power sector.

The study may be viewed here.