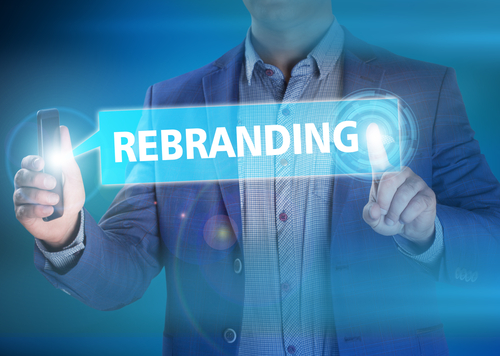 The Solar Electric Power Association (SEPA) and Association for Demand Response and Smart Grid (ADS) on Nov. 10 said that they are merging into one organization.

SEPA said the agreement to merge supports the organization’s recent decision to expand its mission from a focus on utility integration of only large-scale and distributed solar to a broader view that includes a suite of distributed energy resources.

Those distributed energy resources will cover technologies associated with solar, such as storage, advanced inverters, demand response and smart grid, a SEPA spokesperson said on Nov. 10.

SEPA and ADA plan to rebrand the combined associations with a new name that will reflect the organization’s expanded mission.

Steve Malnight, senior vice president for regulatory affairs at Pacific Gas and Electric and SEPA board chair, said in a statement that it was apparent to the boards of both organizations earlier this year that they could provide more support to their members as a single organization.

“By leveraging the considerable strengths of both groups, we will be able to participate in the evolution of the electricity business in even more meaningful ways,” he said.

According to Howard Smith, ADS chairman of the board and Southern Company Services manager of distributed energy resource policy, all members of the ADS board of directors will transition to a new SEPA advisory board on demand response and smart grid. Three members of the ADS board will sit on the SEPA board. Those members are Chris King, chief regulatory officer for Siemens Smart Grid; Frank Lacey, vice president of regulatory and market strategy for CPower; and Seth Frader-Thompson, president of EnergyHub.

Julia Hamm, SEPA President and CEO, said in a statement that ADS member companies will join a roster of more than 1,000 utilities, technology vendors, project developers, government agencies and other energy stakeholder organizations in the SEPA network.

“The issues and interests of solar, demand response and smart grid will only become more intertwined as we move forward,” Hamm said. “With the strength of ADS added into the fold, SEPA can forge new opportunities to create an extended community, which will, in turn, produce the data and insights necessary for our industry to thrive as we transition to an increasingly clean and decentralized grid.”

This article was updated on Nov. 11 at 10:40 am to correct statements provided by SEPA.