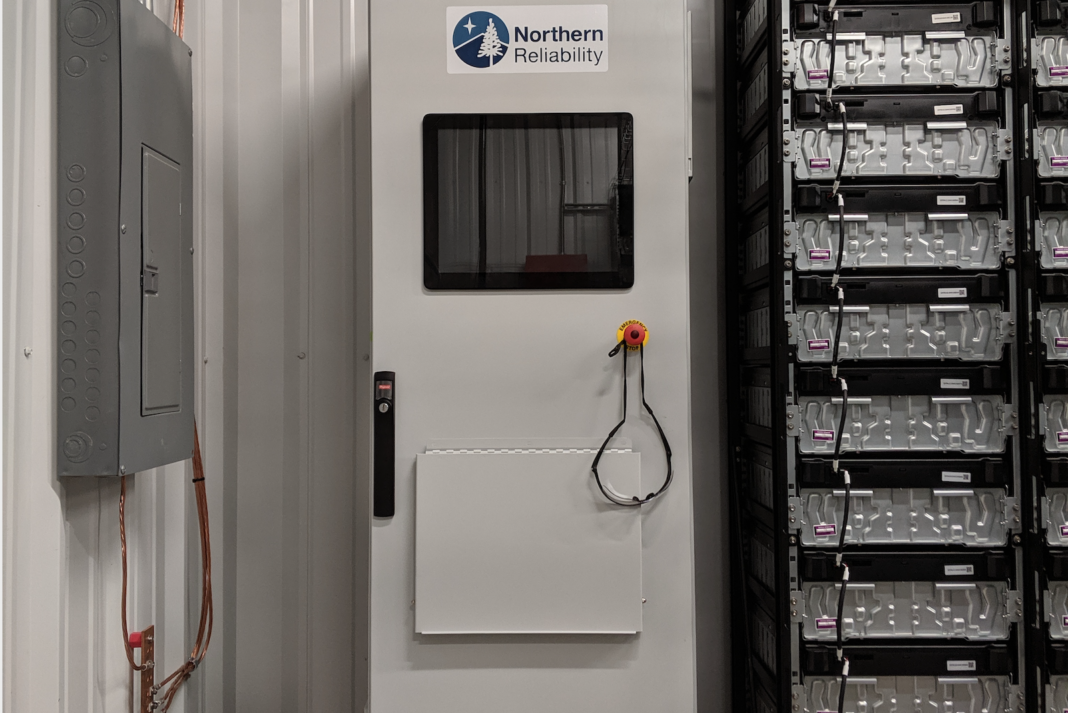 The microgrid will use solar energy and the BESS, along with Navy site generation, to provide emergency backup electricity to critical Navy electrical loads. The ability of microgrids to enhance electric reliability and resilience in response to local grid power outages is currently the primary driver of their deployments, especially for U.S. military bases. Microgrids are being increasingly deployed at critical, non- military facilities such as hospitals, fire stations, and airports to provide uninterrupted power during local electric utility outages.

NRI’s BESS systems will be delivered to Port Hueneme Naval Base in early 2020 for testing to better understand the real-world performance, capital costs, and maintenance costs of such battery subsystems when integrated into a ‘seamless’ backup electric power microgrid.

After testing the microgrid with its BESS, the system will be moved and reconnected to support a Navy data center as part of the tests of the system’s transportability.

Data obtained on the costs, performance, and benefits of the overall microgrid project will help support future commercial deployments of microgrids for military and non-military applications.

“Microgrids installed for backup power on military and non-military sites are currently customized according to each site, which result in costly and, at times, lengthy design and installation time periods. There is a need to demonstrate a standardized microgrid configuration consisting of distributed energy resources (DER) easily adaptable to a wide variety of electrical and non-electrical siting requirements,” said Dr. Robert Schainker, one of EPRI’s Senior Technical Executives and a Principle Investigator for EPRI’s military sited microgrid projects. “Working with NRI and its containerized BESS gives us the opportunity install, operate, and evaluate a standardized microgrid that aims to provide reliability and resiliency while reducing GHG emissions.”

Each NRI BESS will use 250-kW, 4-hour lithium-ion based systems contained in transportable shipping containers. Additionally, both will be fitted with Navy-approved supplemental fire protection components and incorporate an innovative lithium-ion battery cell off-gas detection device which is integrated with the fire protection/suppression system.

“For our military, mobile microgrids with energy storage offer a readily available, quiet power and energy reserve for military decisionmakers to use during day-to-day operations. This solution provides customers with reliable power, keeps our troops safer, enables operational flexibility, and provides the effective integration of modern-day renewable resources with legacy assets like backup diesel generators, wherever needed.”