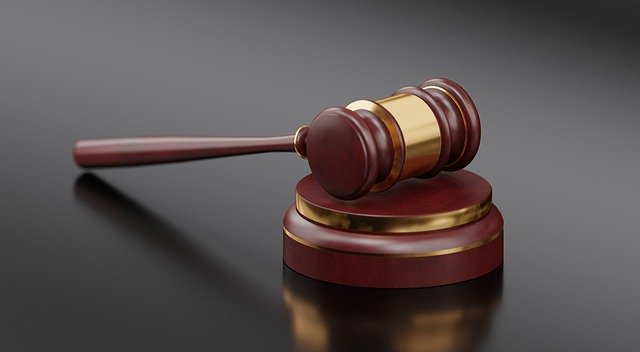 On July 10, the U.S. Court of Appeals for the D.C. Circuit ruled that states cannot ban distributed energy resources (DERs) located on their electrical distribution networks and retail systems from participating in wholesale markets.

The opinion, which was filed by Circuit Judge Wilkins states:

In this consolidated action, the Court must once again referee the Federal Power Act’s jurisdictional line separating the Federal Energy Regulatory Commission’s jurisdiction over the federal wholesale market and States’ jurisdiction over facilities used in local distribution. This time, Petitioners argue FERC is off-sides in Order No. 841 by prohibiting States from barring electric storage resources on their distribution and retail systems from participating in federal markets. We find no foul here, so we deny the Petitions.

In February 2018, FERC issued Order 841, which mandated that markets (ISOs and RTO) create rules that allow for energy storage to participate in the wholesale electricity market. The order covered all forms of energy storage including storage at the transmission level but also behind-the-meter (BTM) storage and storage on the distribution system. Aggregated BTM storage can be used to help balance the grid and provide other grid services.

Related: Residential PV + batteries as wholesale energy market suppliers are just the ‘tip of the spear’

Broadly, the petitioners argued that FERC was overstepping into what they said should be state jurisdiction. The DC Court of Appeals disagreed.

In response to the news, Greg Wetstone, CEO of the American Council on Renewable Energy issued the following statement:

“During a time of great uncertainty over the scope of the Federal Power Act, today the Court rightfully recognized the important role energy storage plays in our nation’s wholesale electricity markets. This decision will provide the clarity necessary to widely deploy energy storage, an essential component to securing the carbon-free grid we need to properly combat the climate crisis.”

You can read the decision of the court here.