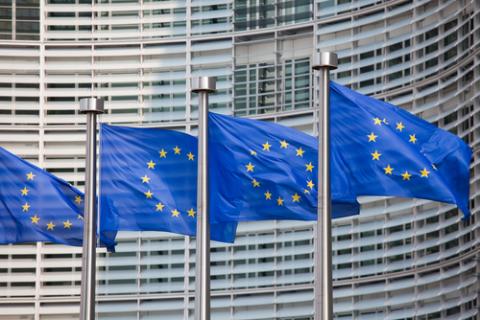 “In Europe we don’t have crude or gas resources, so we are heavily dependent on other countries, such as Russia,” said Chief Executive Officer Matti Lievonen, whose company makes clean diesel and jet fuel from feedstocks such as vegetable oils and animal fats. “I really hope that the Russia-Ukraine situation is a strong element in the politicians’ decision- making around the setting of mandates.”

The U.S. and European Union have imposed sanctions against Russia over its alleged involvement in the conflict in Ukraine. Europe is trying to ease its dependence on Russia, which supplied almost one-third of its crude oil and natural gas in 2012 and a quarter of its solid fuels, according to European Commission statistics.

Politicians in Europe need to set more long-term mandates to encourage the use of alternative fuels that cut carbon emissions and reduce the region’s reliance on imports, Lievonen said. While Europe has proposed a 27 percent renewable-energy target for 2030, it hasn’t set a specific goal for biofuels, such as those manufactured by Neste Oil, past the turn of the decade.

The Finnish refiner can produce renewable diesel from as many as 11 different feedstocks and it’s experimenting with using others that include algae. The company invested about 1.5 billion euros ($1.9 billion) in renewable diesel over the past five years and produces about 2 million metric tons annually from its units in Finland, Rotterdam and Singapore.

The situation in Russia helps to “shine the spotlight” on the rationale behind the development of a low-carbon future, Warren said. “The bio-energy, biofuels and renewable-energy markets are all about providing independence and security. This is a timely reminder for all the wrong reasons.”