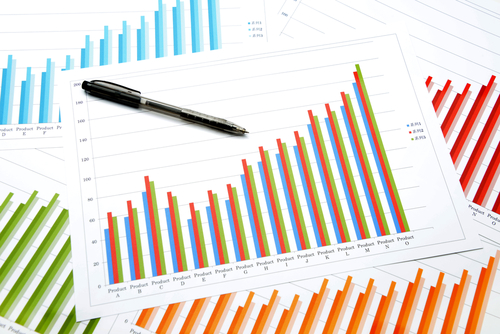 The U.K. led the G20 last year in reducing the carbon intensity of its economy, a key measure of success in the battle against climate change.

The amount of carbon dioxide emitted by the U.K. per dollar of economic output fell by 10.9 percent in 2014, driven by a reduction in burning coal, according to a report Monday by the accounting firm PWC. That’s the biggest drop in the intensity measure registered by any G20 nation in the 7 years the accounting company has produced the research.

Britain’s success in reducing emissions while still growing its economy shows that it’s possible to sever the link between growth and burning more oil, coal and gas to produce energy. Envoys from more than 190 nations aim to broker a new agreement to fight global warming at a meeting in Paris in December, with an overarching goal of limiting the temperature rise since preindustrial times to 2 degrees Celsius (3.6 degrees Fahrenheit).

“The level the U.K. achieved is more than twice the level achieved globally, and with a deal in Paris on long-term climate change on the horizon, is a strong long-term competitive positioning,” Jonathan Grant, PWC’s director of sustainability and climate change in London, said in an e-mailed statement. “While business should expect and plan for more regulation on carbon emissions, this shows the U.K. has a head start on other countries.”

France, Italy and Germany followed the U.K. in the ranking, with carbon intensity cuts of 9.1 percent, 7.8 percent and 7.1 percent respectively, and the U.S. declined 1.6 percent. When the average annual reduction since 2000 was calculated, Russia led with 3.6 percent, followed by the U.K. at 3.3 percent and France’s 2.7 percent. The global yearly average drop was 1.3 percent a year, while in the U.S., it was 2.3 percent.

Those average annual levels of reductions still aren’t enough to meet the 2-degree goal, according to PWC. To do that, the global annual average decarbonization rate needs to be 6.3 percent every year through 2100.