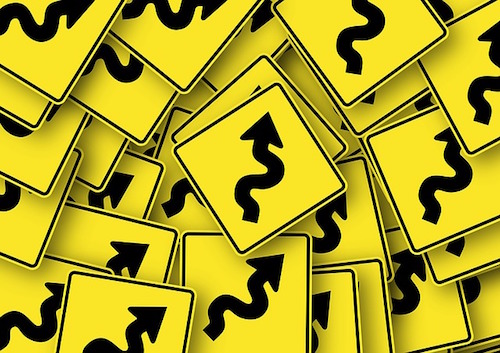 Outsiders could be forgiven for thinking that UK energy policy has abandoned renewables — consider the high-profile commitment to nuclear at Hinkley Point, and the Cameron government’s attack on feed in tariffs. It’s less well known that industry and government alike are taking a hard look at the possibilities for energy storage.

While the Department for Energy and Climate Change (DECC) has been scrapped, its work wasn’t killed off. Last year came signs of the ‘smarter energy’ concept gaining ground — using systems and technology that could cut the need to invest in grid reinforcement and generation plant.

The government’s adviser, the National Infrastructure Commission, has calculated that a more flexible power system could save consumers up to £8 billion (US $9.8 billion) a year by 2030. Storage, of course, is a big part of this.

Before it was scrapped, DECC put out a call for evidence from all interested parties about the prospects for smart energy. Its findings are due to be published soon. Meanwhile the UK Solar Trade Association (STA) has been doing its own work.

“The combination of storage and solar is a long-term game changer rather than a short-term market bubble,” its report concluded.

STA wants to encourage field trials and for case studies to be made widely available. It’s especially keen to see the end of double-charging. Electrical storage systems are treated as generation: there’s a charge both for storing and importing (intermediary consumption); also for discharging and using that energy (final consumption).

No one knows what the impact of Brexit might be on, for instance, collaborative research. But, says David Pickup, STA policy manager and the report’s author, things could be done now. “We can learn from Germany,” he told Renewable Energy World. “There you see the value of a 3-5-year strategy. They had a grant scheme for domestic systems, but the safety and standards requirement for these was quite strict.”

He feels there’s no reason why such knowledge and regulatory practice couldn’t be imported into the UK. Moreover, Pickup thinks the new government could be open to persuasion on storage.

“What’s been striking over the last few months is its evidence-based voice,” he said. “With solar and storage, costs are coming down and the benefits are clear — there are huge amounts of evidence that this is the right way to go.”

Is it worth pushing the newly-created Department for Business, Energy and Industrial Strategy (BEIS) for California-style targets? California has ordered its three largest utilities to reach 1.3 GW of storage by 2020. Interestingly, Pickup doesn’t think so.

“It’s challenging to work out what that target should be — my impression is that it isn’t necessarily the right way to go,” he said. “I think it would be quite difficult to do in the UK — you’d have to have a series of policies.”

So what’s the best way forward?

Infrastructure — ‘the wires and a box’ — can be put in now, he added.

“There’s a potential risk in waiting for the perfect technology rather than going ahead (now),” he said. “Research will always improve the situation… you can — in time — replace an existing battery with the best.”