More
Home Baseload Bioenergy U.K. has been using coal-free energy since May 1 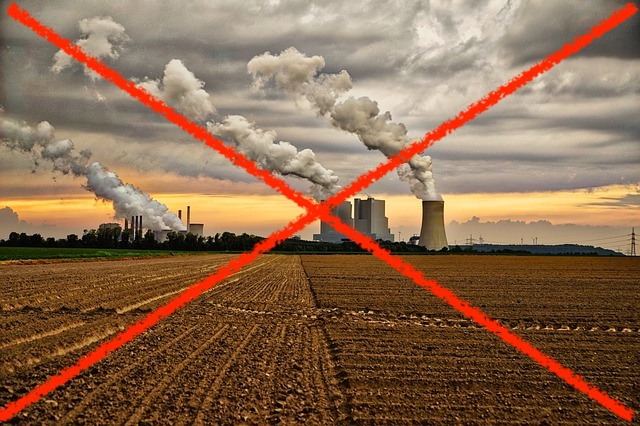 The U.K. has now gone more than a week without using any of its coal-fired power stations, yet another record, and a sign that life without the dirtiest fossil fuel might not be that far away.

Great Britain has quickly moved away from using coal as one of its main power sources by shutting plants and installing more offshore wind turbines than any other country. The fuel’s share in the energy mix has dropped to just 5 percent from 40 percent six years ago. This year has already seen more than 1,000 coal-free hours, or about a third of the total.

The nation, an early adopter of clean energy, will quit burning coal for power entirely by 2025 and the policy ambition has seen the country’s carbon emissions tumble to pre-industrial levels. Renewable energy last year made up a record 33 percent of the nation’s power generation with wind accounting for as much as 22 percent.

“Decarbonizing our energy system is a crucial part of our commitment to ending our contribution to global warming,” said the Department for Business, Energy and Industrial Strategy. “This year we’ve already reached the major milestone of 1,000 hours without using coal to power our homes and industry.”

No coal stations have been switched on in the U.K. since about 1 p.m. in London on May 1, according to grid data on Bloomberg. The previous record from earlier this year was 90 hours. Other sources have stepped in and on Wednesday wind is accounting for 24 percent of the country’s power. Natural gas, also a fossil fuel but much cleaner than coal, was the biggest source, making up 46 percent.

“Outdated warnings that cutting carbon from our power system would lead to blackouts have been comprehensively proven to be incorrect,” said Jonathan Marshall, head of analysis at the Energy and Climate Intelligence Unit. “The Government needs to ensure that the low-carbon pipeline does not run dry.”

Bruno Brunetti, an energy strategist at S&P Global Platts in New York, said that coal plants will continue to be used over the next few years, especially during the winter and cold snaps and periods of low wind.