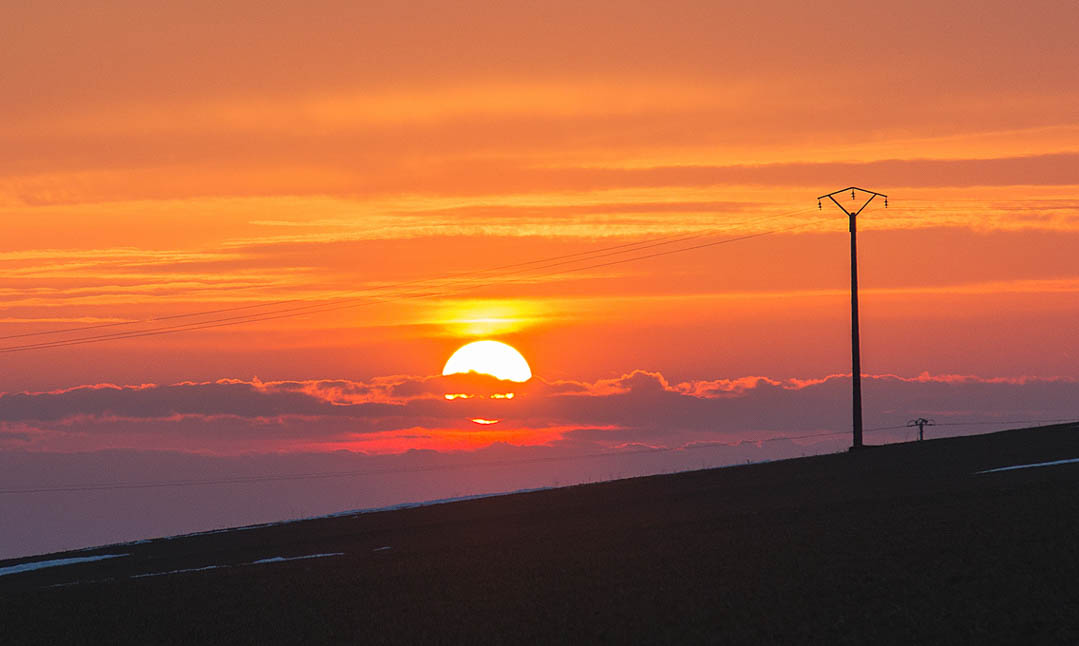 Tiny metallic-gold particles are being used to convert sunlight into fuel.

The technology is being developed in South Australia to store solar energy as an alternative to battery storage.

Researchers from Flinders University and the University of Adelaide, in collaboration with a number of international institutions, have converted solar energy directly into chemical energy in the form of methane and methanol.

The process uses dynamic nano-clusters, which consist of a specific number of metallic-gold atoms that interact with the molecules in UV light.

The team built a lab-scaled device in South Australia’s capital Adelaide and have been testing its effectiveness using artificial ultraviolet light.

While it is still being scaled up, researchers say it has potential for industrial, commercial and domestic applications.

The U.S. Army is so interested in using the process as a potential mobile generator, which would allow troops in the field to store energy, it is now funding the research.

“This is not completely a new idea, chemical energy storage, but the thing that is special in our work is that we use specific nano-clusters, which make the conversion far more efficient,” he said.

“Using a gold-based catalyst we get a about 10 times more product out of it than what a contemporary catalyst would give us.

“Our lab product is working quite efficiently, at least in our research terms, and we will start to scale up the project to further test the process in the coming months.”

The technology has the potential for large-scale application that could be used to help power whole cities or just your regular home.

The dynamic shape of the nano-clusters makes them catalytic active, creating a more efficient production of chemical energy in the form of methanol or methane.

Andersson said these materials were ideal substances because they were already in frequent use and easily stored.

“Obviously, there are large-scale batteries, really powerful ones, but the problem is then availability. The batteries are also not quite developed for all these things yet,” Andersson said. “To get long-lasting batteries for a reasonable price is a major challenge at the moment, plus you have the problem that the chemicals you use in batteries are not very environmentally friendly.”

According to a recent report by the World Economic Forum, the cost of solar energy is now the same price or cheaper than fossil fuel in more than 30 countries and has declined at a 20 percent compounded annual rate.

South Australia is cementing itself as a world leader in green energy, as companies begin cracking the code to make renewables commercially viable.

Nearly a quarter of houses in South Australia have installed rooftop solar panels, making it one of the highest penetration rates in the world. It is also the largest producer of wind energy in Australia — the state’s 1.5 GW of wind energy represents almost half of the country’s capability.

South Australia made headlines around the world when it was announced that the state — ‘a place with the population of West Virginia’ — had been powered by 100 percent renewable energy for an entire working day in 2015.

A research paper on the solar storage process is expected to be published next month.

This article was originally published by The Lead under a Creative Commons license.