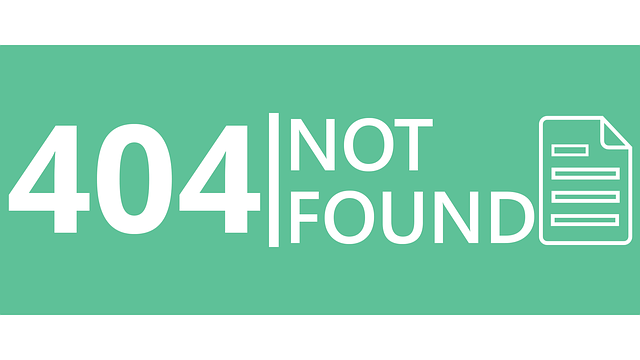 At about noon on Friday January 20, immediately after Donald J. Trump took his oath and became President Trump, all references to climate change and renewable energy were removed from the whitehouse.gov URL: https://www.whitehouse.gov/energy/climate-change

In its place is the official Whitehouse.gov website for the new administration.  The energy link is here: https://www.whitehouse.gov/america-first-energy

The page sums up the new administration’s plans for energy: use as much fossil fuel as possible. “We must take advantage of the estimated $50 trillion in untapped shale, oil, and natural gas reserves, especially those on federal lands that the American people own.”

At the bottom of the page, there one sentence about responsible environmental stewardship and another that explains that President Trump will refocus the EPA on protecting air and water.

None of this should come as a surprise to clean energy stakeholders other than, perhaps, the speed at which the turnover took place. Throughout his campaign Trump was clear that he was not in favor of clean energy regulations. His choice for Secretary of Energy, Rick Perry revealed in his confirmation hearing on January 19 that federal support for renewable energy will likely go away.

In a recent VIP Comment Michael Liebreich and Angus McCrone of Bloomberg Clean Energy Finance (BNEF) put the debate over climate change as one of the top 10 trends to watch for 2017.

What we are going to see now is opponents of climate action and defenders of fossil fuel interests, like an army finding its opening battle lines being overwhelmed, fall back on deeper lines of defence: challenging the evidence that a warmer climate will necessarily produce more storms, droughts higher sea levels and so on, promoting the benefits of higher CO2 levels on agricultural production, publicising reductions in excess winter deaths, and so on – in short arguing for a lower or even negative social cost of carbon.

While America may take a new direction on energy, globally countries intend to stay the course and continue to reduce carbon emissions. Clean Energy Wire recently noted in a News Digest, the following:

The EU must take over America’s role and keep China and India on board with global climate protection efforts to get ahead during Donald Trump’s presidency, according to environmental organisation Deutsche Umwelthilfe (DUH).  The EU is a global leader in renewables and efficiency, and should offer technological partnerships to China and India, DUH co-head Sascha Müller-Kraenner told Frankfurter Rundschau in an interview.