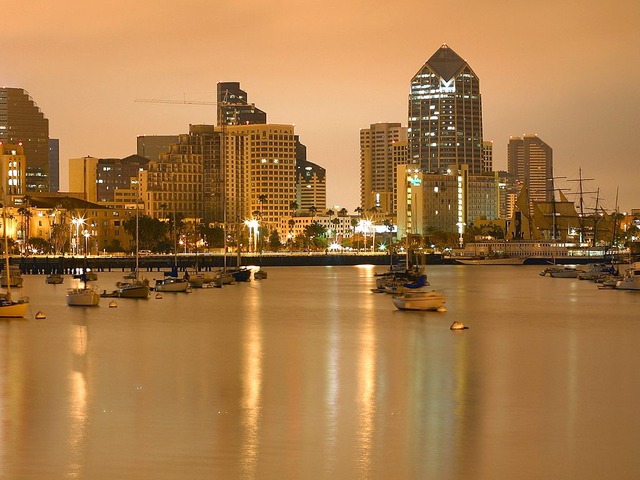 Cities and renewable electricity have, respectively, become the habitat and energy of choice globally. The two are increasingly inseparable. Urbanization and electrification trends have turned cities and the grid into leading platforms for human activity, presenting unique opportunities for today’s utilities to partner with municipalities to achieve their smart city goals.

Deloitte developed a framework to identify and classify global cities that are deploying solar and wind power in connection with their smart city plans- smart renewable cities (SRCs). SRCs are already powered by solar and wind and envision the further deployment of these sources as integral to their objectives (see Renewables (em)power smart cities). This article identifies areas where utilities can partner with SRCs to deliver on their goals of economic growth, sustainability, and quality of life.

Many SRCs are propelled by strong local networks to create a smart city vision and set targets that are more ambitious than their respective regions, states, and/or countries. In the case of a big SRC such as San Diego, this network involves several overlapping platforms that include the utility among many partners across a range of industries. SRCs with aligned stakeholders are most quickly and effectively reaching their goals, either because the utility is a municipal entity, or an investor-owned utility embracing renewables and the shared goals of a smart city.

This is article is an excerpt summary of Deloitte’s Renewables (em)power smart cities report.