More
Home Baseload The Big Question: Where Do You See Renewable Energy Growth Potential in...

The annual outlook issue of Renewable Energy World magazine is our attempt to predict what will happen within the renewable energy industry over the course of the year. To do this, we went straight to the top of major renewable energy companies, asking CEOs and presidents to tell us where they are devoting their company resources in order to capitalize on some of the market growth that they expect to see in 2015.

View the entire issue and subscribe to the magazine here.

Read the responses below to gain insight on this issue’s big question:

Where Do You See Renewable Energy Growth Potential in 2015?

This article will be updated daily with new responses. Check back tomorrow for more insights, and share your own in the comments below. 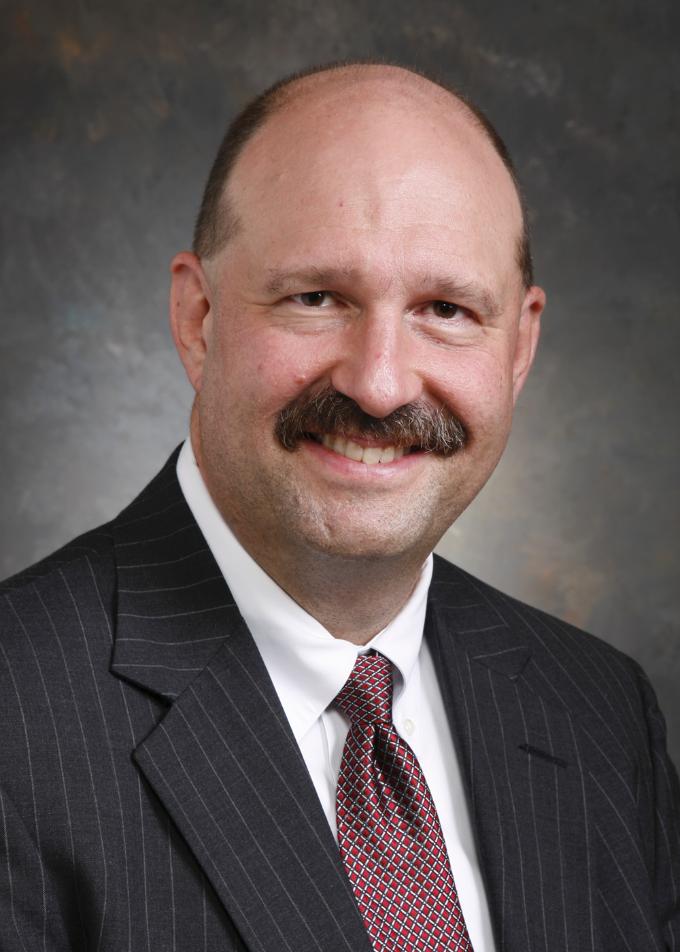 I see a tremendous amount of potential growth in both utility-scale and residential solar around the world. We have begun to see projects that are reaching grid-parity in some areas and believe this will sustain the wave of solar generation we saw in 2014. Our focus will be in helping guide customers through the interconnection process in regions where regulation and policy are opening up new solar markets. Additionally, we continue to work with customers on ways to reduce construction costs for utility-scale solar projects by finding ways to pre-engineer solutions that reduce the manpower and time needed for grid interconnection.

This growth in solar is going to bring energy storage into focus, and I anticipate this will be an important area of growth in 2015. We’ve seen initiatives in countries like Australia, the United Kingdom, the U.S., and parts of Africa use storage to make solar more adaptive to grid conditions. States in the U.S. that have high concentrations of distributed solar — such as California, Hawaii, and Texas — are executing plans to encourage the addition of storage to their grids. As the price of both solar generation and battery storage continues to fall, the main challenge will be the regulatory framework that limits the options electric utilities can pursue in making the necessary changes to the grid.

All this does not mean we have forgotten about wind energy. We are committed not only to new developments spurred by recently extended tax credits, but on keeping the large installation base of wind operational. To do this, we anticipate that wind operators will use new technology, including remote monitoring and real-time data, to maintain their installed interconnection systems. 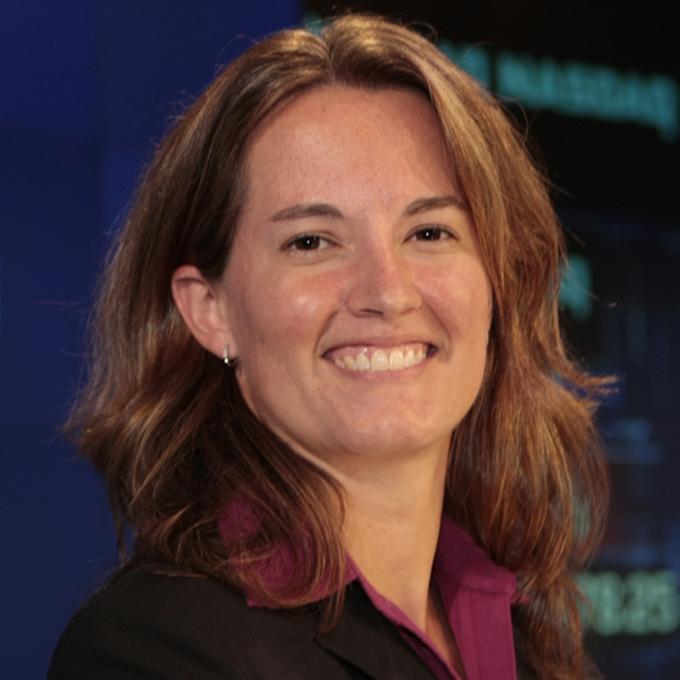 The year 2014 marked a tipping point for solar energy. It has become one of the fastest growing sources of new power generation in the United States and public acceptance, on many levels, continues to grow. Obviously, the year ahead will see ongoing price cuts that can only improve solar’s competitiveness with other forms of energy generation, even coal and natural gas.

But, based on our own research and analysis, the Solar Electric Power Association (SEPA) sees a few potential areas of growth that stand out from the general trends.

Even with the termination of the federal investment tax credit looming, utility-scale projects of 1-5 megawatts and greater are firmly established as major drivers of the solar market and will continue to spread across the country. Financing for these projects has become easier as investors gain confidence in solar, backed up by the trend toward innovative financing tools such as yieldcos and green bond programs.

The growth potential for community solar is huge and healthy. Both utilities and community groups see these projects as a cost-effective way to respond to public demand for clean energy and to serve those who cannot put panels on their roofs, whether apartment dwellers, small businesses or others. Community projects can also create a good balance between local generation and utilities’ ability to site these facilities where solar can provide the most value to the grid.

SEPA’s recent survey of community solar projects now online across the U.S. found that 87 percent were initiated by utilities.

The development of advanced technologies — both storage and “smart” inverters — is clearly an area slated for growth, with the potential to make solar more stable and reliable, removing further barriers to adoption. While cost and regulatory issues remain, the industry’s intense focus on these technologies could bring them to market more quickly than expected.

Regulatory battles over net metering and rate design remain a damper to wider solar adoption, but even here we see change. Moving into 2015, the trend toward collaboration and compromise among the many stakeholders involved in these debates could become a powerful catalyst for solar growth this year.

SEPA’s 51st State Initiative is intended to build on this momentum, drawing in new ideas on how to create energy markets that — from the ground up — incorporate the interests of the full range of stakeholders and ensure clean, affordable and reliable power to all. 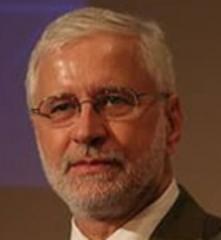 The emerging markets economies in Asia-Pacific, East Africa and Central America will continue to be leading areas for growth in geothermal power in 2015. These regions are home to economies where there is growing demand for power sources, where climate change answers are crucial, and where geothermal can provide unique benefits. Indonesia, the Philippines, Mexico, Kenya and Ethiopia are expected to be among the leaders and are where U.S. geothermal companies will be working to answer the needs of the marketplace for clean, reliable power with improved performance, flexibility and availability.

In the U.S., California and other states continue to adjust policies and procurement to better recognize the values of a diverse renewable resource mix and of geothermal specifically in producing reliable power systems for the future. We also expect California to revisit legislation that supports the Salton Sea Restoration and Renewable Energy Initiative, a program that seeks to address a looming environmental problem by expanding geothermal and other renewable power production in the southern end of the state. Other opportunities for new projects will center on untapped resources in the Western U.S.

The global geo power industry is on track to reach 20 GW of installed capacity, if not more, by 2024. At the beginning of 2015 there are upwards of 12.7 GW of geothermal power operational throughout 24 countries. There are 11.7 GW of capacity additions in development and 1.8 GW of power under construction in 80 countries. This steady movement shows that geothermal’s place in the global energy market is secure. 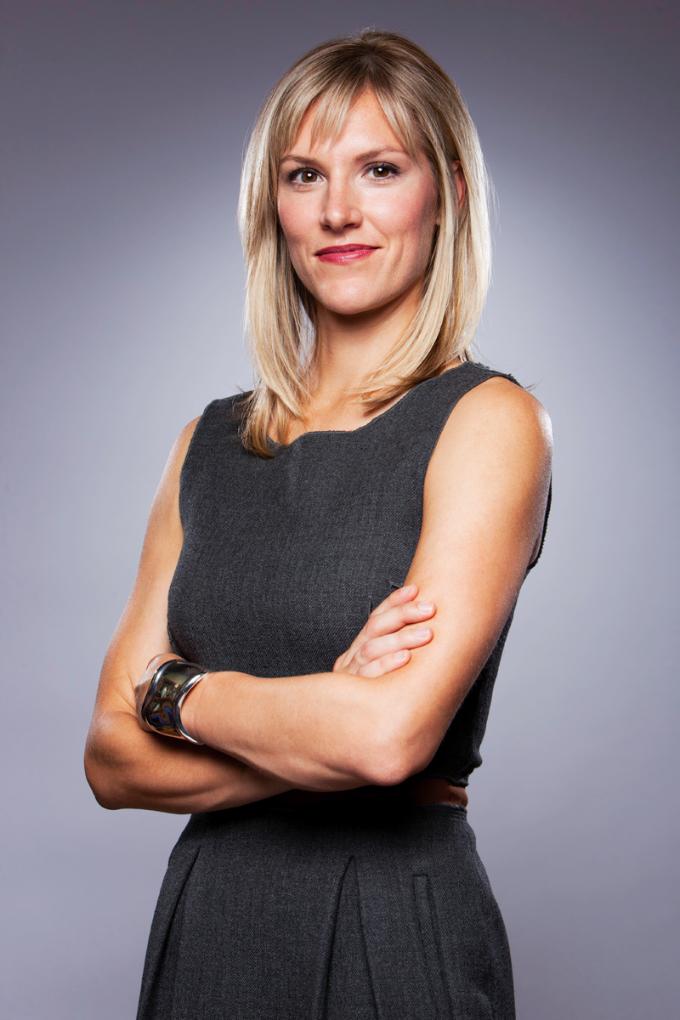 2015 will be the year of the consumer in residential solar. In 2014, the industry fought tooth and nail in 40 states to combat monopoly utility attacks on rooftop solar. These victories were due in large part to those consumers who spoke up and showed up to rallies in support of the industry — in polls conducted across the country, 80 to 90 percent of voters across party lines support rooftop solar. These utility attacks will continue in 2015, and public leaders and policymakers must answer to the will of the people.

By the end of 2014, more than 600,000 households had installed solar in the U.S., and with each household that chooses clean solar power more are likely to follow. As solar gains mindshare we’ll also see an opportunity for more mainstream consumer services and lifestyle brands who are looking to leverage the passion consumers have for energy choice.

For consumers, home solar power is a lifestyle. And like many lifestyle companies, residential solar companies that offer consumers a variety of ways to engage with them — online, on the phone, in a retail environment, through a local company or through a partnership with another brand — will be poised for success in 2015.

In addition, big data now impacts nearly every consumer segment and it will play an important role in increasing home solar adoption in 2015. Already we’ve seen the emergence of new software and tools in the residential solar industry that keep the consumer in mind — tools that improve the ease and speed of getting solar on their home making for a better customer experience.

In 2015 we will see this trend progress even further in the residential solar segment as the largest players in the industry become more sophisticated at reaching and engaging consumers. 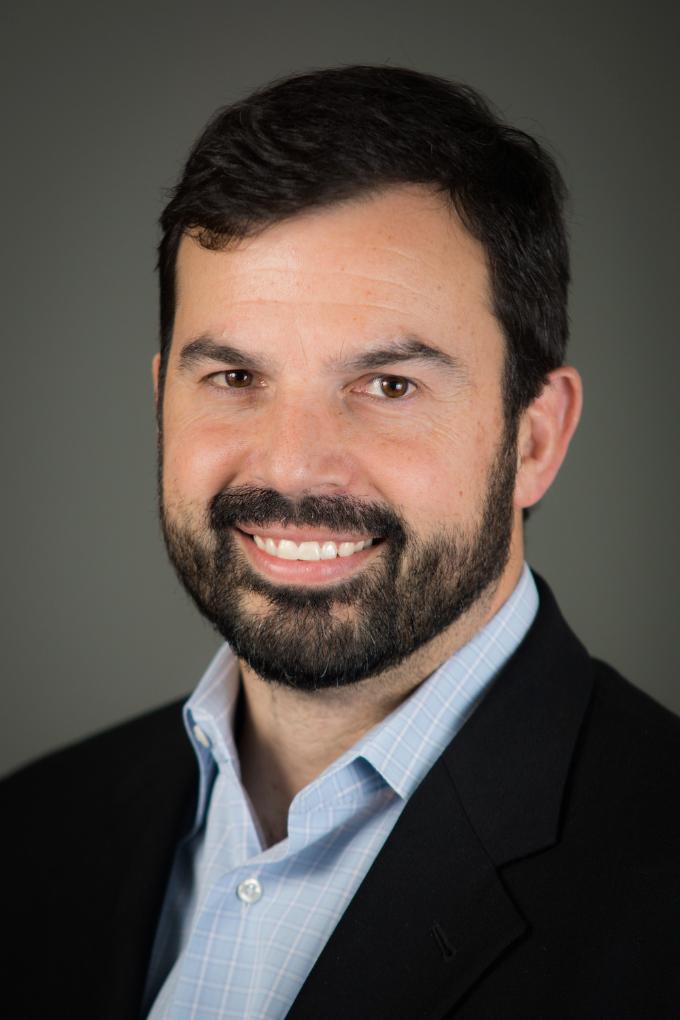 I see growth in both community solar and corporate & industrial “direct” power purchase agreements (PPAs). The link between these is the expanding interest in being part of a renewable energy project.

Although only about a dozen companies have announced direct PPAs, we are hearing from more companies who are starting to explore these opportunities in earnest. Interest is growing for a number of reasons, many of them financial. The relative low cost of capital and declining cost of renewable energy creates real potential for corporate and industrial customers to capture the economic and hedge benefits of renewable energy generation like never before. Second, it’s a buyer’s market for power purchase agreements with relatively few “buyers.” Finally, many firms like the idea of using their buying power to spur the development of new renewable energy projects, and direct PPAs offer means to do so.

However, these transactions are incredibly complex, which is the reason we have seen only limited uptake to date. Early entrants report that significant staff time across an organization is required to consummate these agreements. My prediction is that in 2015, we will start to settle on some business models that will become more widely understood and build a clearer path for companies that have the appetite to undertake these (at times literally) groundbreaking projects.

This interest in more direct involvement in renewable energy also ties back to the other area of growth I identified — community solar. We will see more community solar programs developed for both the residential sector and for small and mid-sized businesses. Similar to PPAs, these programs allow customers to make direct commitments and own some of the benefits of a renewable energy project.

Check back tomorrow for more insights.