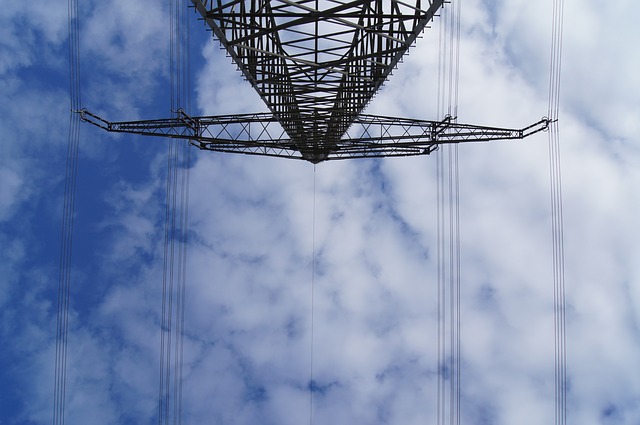 A year after Elon Musk rolled out what was then the world’s biggest lithium-ion battery to aid South Australia’s blackout-prone power grid, more projects are set to follow in its footsteps at home and abroad.

The Hornsdale storage facility — the result of Musk’s successful wager that he could build and get it up and running within 100 days — has helped the state stabilize the grid, avoid outages and lower costs. Its success is a boost to other plants commissioned around the world, including a larger one in South Korea.

The battery system is designed to overcome one of the main obstacles to renewable energy taking a bigger role globally: reliability falters when the wind stops blowing or the sun goes down. Batteries store up power and then release it steadily to the grid when generation stalls.

The storage industry is increasingly important in places like South Australia, which has less access to traditional fossil-fuel sources like coal and gas. Hornsdale has performed an important function in providing frequency control services and its “speed and laser precision in response to system events has been encouraging,” the Australian Energy Market Operator (AEMO) said in an emailed response to questions.

The battery responded within 100 milliseconds to inject power and stabilize the grid after a lightning strike in August on the Queensland-to-New South Wales inter-connector took it out of service, according to industry consultant Aurecon Group Pty. Pre-battery, frequency control response times could be up to six seconds, Neoen said.

The plant earned Neoen about 8.1 million euros ($9.2 million) in the first half of 2018 from a supply contract with the South Australian government and independent sales of stored electricity, helping to pay back some of its 56 million euro price tag. It has also contributed to an almost 75 percent drop in the cost of ancillary services to the grid, according to Bloomberg NEF.

The big question for the renewables industry is whether battery storage can be expanded to shore up baseload generation, as fossil fuels’ dominance in the power mix declines.

Not everyone is convinced of the battery’s value. Prime Minister Scott Morrison has compared the project to having the world’s biggest banana or prawn, saying it doesn’t solve Australia’s energy problems. Tomago Aluminium Co. CEO Matt Howell said Hornsdale would only be able to power his smelter, among the nation’s biggest single-site consumers, for less than eight minutes.

The attitude of local business had been generally positive, but also “a bit skeptical in terms of what it can really provide,” said Andrew McKenna, a senior policy adviser at Business SA. The state has yet to experience an extended heatwave that would really test the battery’s limits, when households and businesses crank up their air conditioners and cooling systems, according to McKenna.

Still, Tesla’s outback battery was never intended to be a cure-all for the state’s power problems, but it has given an invaluable insight into the potential contribution of storage systems to an electricity grid.

The project “has improved our understanding of the possible revenue streams and returns on a storage project, and has indirectly helped de-risk future energy storage investments,” said BNEF analyst Ali Asghar. Since Hornsdale’s inception, about 2,500 megawatt-hours of new storage projects have been announced by the public and private sector in Australia.