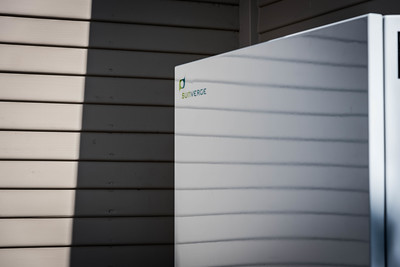 PowerStream initially will install closely-held Sunverge’s battery systems on 20 homes in the province of Ontario, according to a statement. PowerStream will be able to manage the individual units to create a so-called virtual power plant that will help the utility reduce power consumption by more than 500,000 MWh by 2020.

The use of energy storage systems is surging as the technology is seen as key to integrating greater amounts of renewable power onto the grid. In the U.S., companies deployed 40.7 MW of storage capacity in the second quarter, the most in more than two and a half years, according to a study released last week by GTM Research and the Energy Storage Association.

PowerStream, a municipal-owned utility, serves more than 375,000 customers north of Toronto and in central Ontario. Sunverge is based in San Francisco.