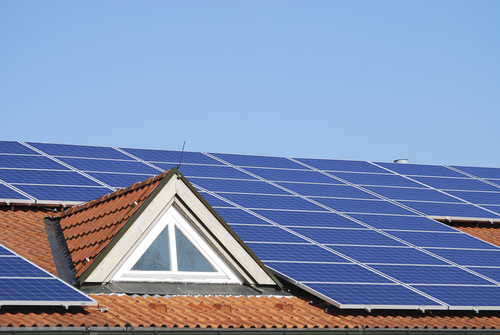 SunPower Corp., the second-biggest U.S. solar manufacturer, is developing a plan to sell electricity in California.

As the company combines its rooftop solar, energy storage and management systems, it will tap those resources to sell into the California bulk-power marketplace, Chief Executive Officer Tom Werner said in an interview Tuesday at the Edison Electric Institute Financial Conference in Hollywood, Florida.

“Participating in the wholesale markets is definitely where we will go,” Werner said. The company will initially focus on selling batteries along with its solar systems for backup power and reduction of power use during peak demand hours. “Walk before you run,” he said.

The move would represent a shift for SunPower, which has focused on making panels and developing solar farms. It comes after the California Independent System Operator Corp. approved in July rules that would allow aggregated distributed energy resources such as rooftop solar and batteries to participate for the first time in the state’s wholesale power market.