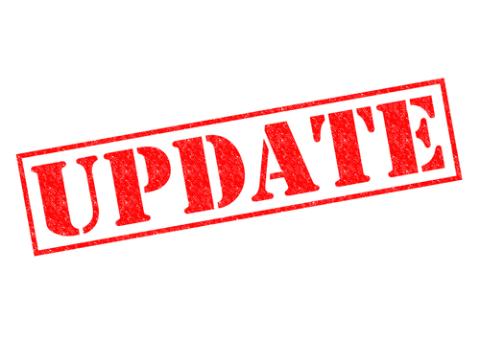 NEW YORK CITY — A123 Systems LLC, the battery maker bought by Wanxiang Group Corp. after it sought bankruptcy protection in 2012, purchased technology from Leyden Energy Inc. that the Chinese parent may use to make electric cars.

The deal includes more than 20 patents and some employees from Leyden who will relocate from California to A123’s research facility in Massachusetts, Jeff Kessen, a spokesman for the Livonia, Michigan-based company, said today in a telephone interview. A123 paid “fair market value,” Kessen said, referring to the intellectual property acquisition, while declining to disclose the price.

Leyden’s non-flammable electrolyte and lithium titanate technologies allow for faster charges and discharges, which may be useful in batteries for vehicles, Kessen said. A123 previously developed batteries for Fisker Automotive Holdings Inc., which also was purchased by closely held Wanxiang, China’s largest maker of auto parts.

Lu Guanqiu, chairman and founder of Wanxiang, has said he plans to build electric vehicles in the U.S., and later in China, to compete with Tesla Motors Inc. China is the world’s largest auto market.

“We see some applications in automotive” for the Leyden technology, Kessen said. “We’re further investing in having some of the most powerful batteries available.”

Meanwhile Sunverge Energy Inc., a U.S. provider of distributed-energy management systems, closed a $15 million funding round that it will use to expand the company.

The Series B equity financing was led by the Southern Cross Renewable Energy Fund and joined by venture capital units of Siemens AG and Total SA, Stockton, California-based Sunverge said today in a statement.

Sunverge builds systems that use local and cloud-based software to manage units composed of batteries and multiple energy inputs, according to the statement. The company has almost 300 units deployed across four continents.