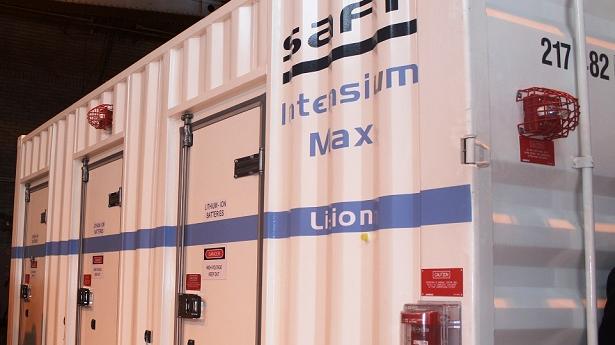 2015 was quite a year for energy storage, from Elon Musk’s Powerwall announcement to the recent gigawatt storage procurement commitment AES Energy made with LG Chem. GTM Research Senior Energy Storage Analyst Ravi Manghani called 2015 “a breakout year for the U.S. energy storage market.” According to GTM more energy storage was been deployed in the U.S. last year than in any previous year, a trend that’s expected to continue.

2015 also saw energy storage bills proposed at the federal level, including S 1434, which would establish a national energy storage portfolio standard. The 30 percent federal Investment Tax Credit, which can be applied to storage when paired with solar, was also unexpectedly extended at the end of the year.

These legislatives steps will help lay the foundation for big advancements in energy storage throughout the coming years. If 2015 was any indication, we can expect to see many more momentous energy storage announcements in 2016.