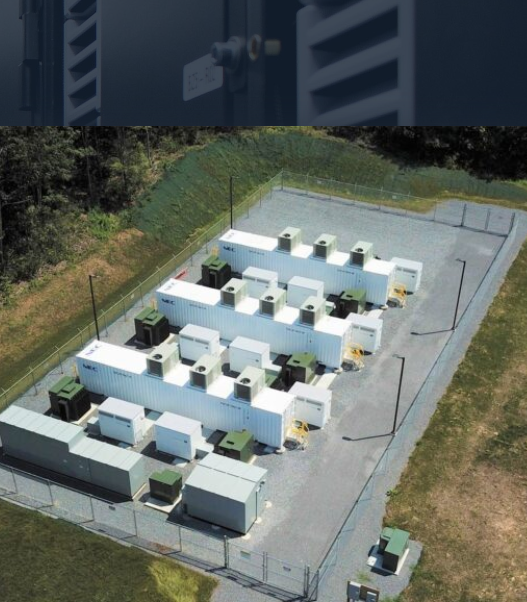 SK E&S Co. has acquired Key Capture Energy and will provide additional capital for the company’s growth plans in the U.S. Started in 2016. Key Capture holds 254 MW in standalone energy storage projects in construction and operation, with another 3,000 MW in the development pipeline.

The U.S. energy storage market may total $8.5 billion annually within five years, according to reports. Key Capture CEO and co-founder Jeff Bishop lauded the acquisition as a key driver of growth for the company’s next stage.

“We are extremely excited to welcome SK E&S as our new owner,” Bishop said earlier this month. “Over the last five years, we have built a market-leading team and have taken a unique approach of starting with small projects, learning by doing, and using those lessons learned from developing, constructing and operating smaller energy storage projects to transition us to the election grid of tomorrow.”

The South Korean LNG firm is part of the larger SK group which also is involved in engineering, procurement and construction of power generation projects worldwide. SK E&S has made earlier investments in U.S. clean energy firms, including Sunrun and hydrogen fuel-cell developer Plug Power.

One of Key Capture Energy’s bigger projects completed two years ago was the 20-MW KCE NY1 battery installation in Albany region of New York. KCE NY1 was the state’s largest energy storage system installed at that time and the first completed under the New York Energy Research and Development Authority’s incentive program for utility-scale battery technologies.