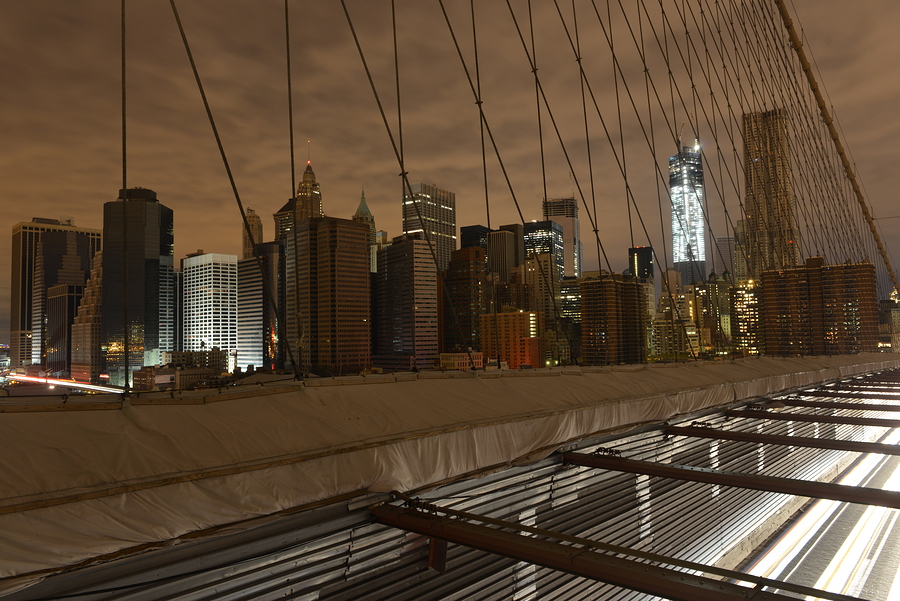 When Superstorm Sandy hit the Northeast in 2012, New York City learned the hard way that backup generators don’t always add up to resiliency. Despite deploying over 200 generators, 80,000 New York City public housing residents found themselves in the dark in the wake of Sandy, along with several major hospitals where emergency generators failed. New findings from the National Renewable Energy Laboratory (NREL) and City University of New York (CUNY) provide more evidence that there may be a better, cleaner, and more economical way to protect residents when the next disaster strikes – solar+storage.

As part of the New York Solar Smart DG Hub-Resilient Solar Project, which is supported by the Department of Energy, NREL and CUNY released a new report analyzing the economics of resilient solar+storage for critical New York facilities, Economic and Resiliency Impact of PV and Storage on New York Critical Infrastructure. The report concludes that solar+storage delivers a higher return on investment than solar PV alone for the facilities evaluated and that resilient solar+storage and hybrid solar+storage+generator systems can be economically viable, offering a better return than relying on generators alone.

The analysis used NREL’s REopt modeling platform to analyze the technical and economic feasibility of solar and storage technologies for three critical facilities: a school serving as a coastal storm shelter, a fire station that flooded during Sandy, and a senior center that serves as a cooling hub during heatwaves. In addition to modeling optimal system sizing, the study explored economic optimization with a value assigned to the resiliency benefits the system could provide – essentially modeling an additional value stream that reflects the avoided cost of a power outage.

All of the facilities analyzed are served by the New York Power Authority (NYPA), which has very low electricity rates (averaging less than five cents per kilowatt-hour). Because of this, and the fact that two of the sites have limited space for PV placement, solar alone wasn’t found to be a particularly good investment. However, resilient solar+storage systems were able to deliver a positive return on investment for each of the facilities evaluated, even without factoring in the added value of resiliency. This was primarily due to the ability of energy storage to reduce peak demand charges, which are quite high in NYPA. In fact, storage improved the economics of PV in every case (a scenario also found to be true in California affordable housing).

For hybrid systems incorporating solar and storage with traditional generators, the economics of resiliency look even more promising. Based on the results of the analysis, hybrid systems offer a more cost-effective approach to resiliency than the stand-alone generators currently serving the majority of New York City’s emergency power needs. While just putting a generator in a building comes with a low upfront cost, the study found that over time generators have higher lifecycle costs than hybrid systems.

In addition to lowering energy costs during normal operation, using solar+storage in a hybrid system allowed for a reduction in both the size of the generator needed to sustain critical loads during an outage and the volume of fuel that must be stored onsite. Optimal generators in a hybrid system could be sized as small as a third of the size required for a generator working alone. Fuel consumption was also reduced in every case, with reductions ranging from about 10 percent to almost 40 percent.

Though the report was limited in scope to only three facilities, the authors note that the same types of power systems should be economically viable for all city infrastructure with similar electricity demand profiles and utility rate structures. This is important for New York City, which has pledged to install 100 megawatts of solar on city-owned buildings by 2025 through its One City: Built to Last initiative. In cases where solar alone may not be cost-effective, the addition of storage may enable an integrated system to become a favorable investment, while also diversifying the city’s resiliency options.

Unlike the city-owned facilities modeled in this study, most commercial buildings in New York City are served by the utility Con Edison. These buildings are likely to face lower demand charges and higher energy prices, about twice the rate of those in NYPA. The authors note that this may result in optimal systems that rely more on solar and less on storage, which echoes the findings of Clean Energy Group’s report Resilience for Free: How Solar+Storage Could Protect Multifamily Affordable Housing from Power Outages at Little or No Net Cost. In that report, Clean Energy Group found that solar improved the economics of storage for multifamily affordable housing in New York City, allowing housing developers to install resilient solar+storage at no net cost over the lifetime of the system.

As solar and storage prices continue their decline and utility rates and market structures evolve to favor distributed generation (a goal of New York’s Reforming the Energy Vision), the economics of resilient solar+storage will continue to improve for both NYPA and Con Edison customers. However, there will still be a lingering market gap in how to value the benefits of improved resiliency. The analysis by NREL and CUNY marks an import step forward in addressing this market failure, but a true valuation of resiliency will have to include all parties that bear the cost of power outages, from private companies to federal agencies. Failure to recognize and monetize the full benefits of reliable power will continue the persistent undervaluation of resilient power investments and hinder market development supporting resilient solar+storage technologies.