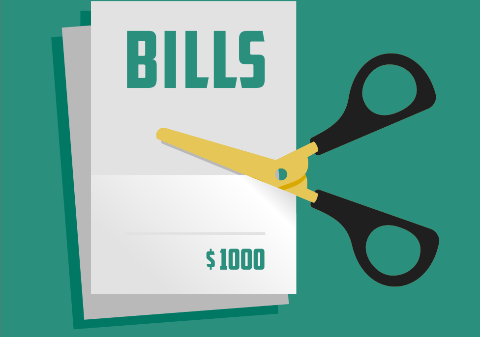 The systems will let retailers, schools and offices in parts of California and New England lower their peak power consumption from the grid and reduce demand charges from utilities, said Chief Executive Officer Lyndon Rive.

The storage offering is another way that SolarCity and other companies are providing systems that let consumers and businesses produce and manage their own electricity, threatening utilities’ revenue, he said.

“We’re initially targeting markets where the utilities are collecting high demand charges,” Rive said in an interview. “We can reduce those by about 20 percent.”

SolarCity will lease the batteries through 10-year contracts that have no upfront costs. Customers will typically save more on demand charges than they will pay each month for the systems, Rive said.

Demand fees are based on a company’s peak power consumption each month. Storing electricity when usage is low lets customers draw from the batteries instead of the grid when they need moreenergy, lowering peak demand. The company is using batteries from electric carmaker Tesla Motors Inc., run by Rive’s cousin and SolarCity’s biggest shareholder, billionaire Elon Musk.

The DemandLogic battery product is in addition to SolarCity’s main business of offering rooftop solar–power systems. The company is offering storage initially to new commercial solar customers, and Rive estimates that as many as half of them will want to add batteries. The first installations should begin in the next six months, he said.

The batteries are filled from the grid most of the time. During blackouts, the system will automatically switch to electricity produced by the solar panels to ensure that customers continue to have power.