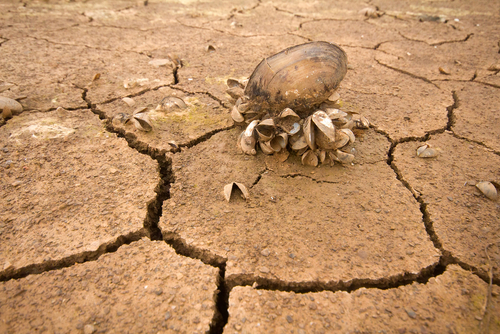 The secretary general of the United Nations is frustrated with the pace of negotiations for what’s intended to be a crucial agreement limiting global warming.

Proposals to reduce heat-trapping emissions need to be “a floor, not a ceiling,” he said.

The global increase in temperatures will exceed 2 degrees Celsius (3.6 degrees Fahrenheit) under the national pledges already submitted to UN, Ban said. That’s the goal scientists and the UN have set to avoid the worst effects due to global warming.

The proposals submitted to date “will not be enough to place us on a 2-degree pathway,” Ban said.

Without any changes to global emissions, the world is on track to warm by 4 degrees Celsius or more, UN Assistant Secretary-General for Climate Change Janos Pasztor said earlier this month.

World leaders have five months to go before a meeting of almost 200 nations in Paris that’s intended to seal a new global pact to cut planet-warming carbon emissions. If successful, the agreement would be the first ever to require both developed nations like the US and growing economies like China to address climate change.

“The pace of UN negotiations are far too slow,” Ban said. “It’s like a snail’s pace.”

The U.S., the world’s biggest historic source of greenhouse gases, pledged earlier this year to cut its emissions by as much as 28 percent by 2025. The European Union has promised a 40 percent cut by 2030. Several other major economies, including Australia and Japan, have yet to submit climate plans to the UN.