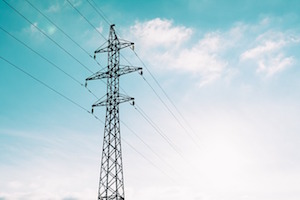 The European Union’s vision of a single energy market will move a step closer on Tuesday with the start of a joint market for electricity delivered on the same day.

The project, which requires close cooperation between rival exchanges and grid operators, will link 14 national markets from Latvia to Germany and Portugal. Most other European countries are scheduled to join next summer. The markets will be treated as one zone with the power bought and sold between traders in the same way as within a country — as long as the necessary international transmission capacity is available.

Connecting intraday markets is the next step forward from the May 2015 start of linking day-ahead markets to help manage the way grids are used. That meant that power from a wind turbine spinning during a breezy day in northern Germany could be bought by a hospital in France.

Related: How the Energy Imbalance Market Is Unleashing Renewables and Saving Millions

“This can only be good for customers and for Europe’s power exchanges,” said Hans Randen, director for market coupling at trading platform Nord Pool AS in Oslo. “We have spent a great deal of time, money and resource comprehensively upgrading our intraday system.”

The work on a single European market began in 2007 when a group of 29 energy ministers, regulators, exchanges and grid operators from Germany, France, Belgium and the Netherlands first agreed to improve how electricity flowed between their nations.