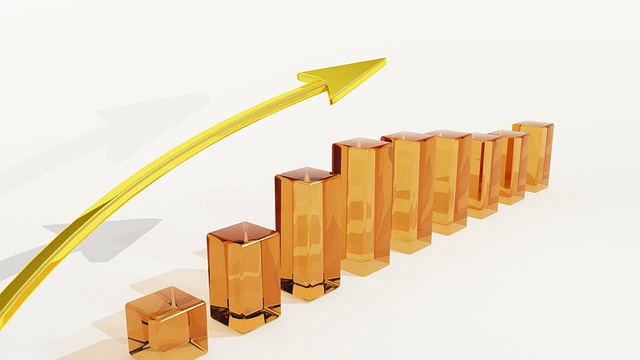 The rapid expansion of intermittent wind and solar energy on the electricity network is forcing utilities to invest in batteries to help manage new patterns of power generation and consumption. Siemens expects demand for its battery systems to grow as much as 5 percent annually into the foreseeable future, according to Frank Buechner, chief of Siemens’ Energy Management Division.

“Demand for utility-scale storage is much stronger than it was even just one or two years ago,” Buechner said in an interview in Leipzig. Germany’s plan to push renewable power to 80 percent of all electricity generation by 2050 “is a given and unthinkable without storage,” he said.

Munich-based Siemens has developed a modular battery system that utilities can deploy in cascades as large as 100 MW. Each individual lithium-ion battery comes in 1-MW or 2-MW units.

Germany’s storage market may grow to $1.1 billion by 2019 from about $200 million this year, according to research published Aug. 31 by Bloomberg New Energy Finance. Installed capacity is expected to leap almost 50-fold by 2024 to 4.8 GW.

The balance of German power generation is expected to shift over the next decade as clean energy growth outpaces traditional sources of energy and fossil-fuel plants are withdrawn from the grid. That change will support the emerging storage market and open the way for novel technologies, Buechner said.

Siemens expects power-to-gas technologies to play a limited role in storing Germany’s expanding renewable power capacity compared with power-to-heat processes, Buechner said. Power-to-gas technology converts electrical power to a gas fuel such as methane. The technology may have a significant future in the chemical and metals industries, he said.

The German government wants to cap the input of renewable energy to the grid at 45 percent in 2025 from 32 percent in 2015. A surplus of green power may be harnessed to heat homes, offices and factories as Europe’s biggest emitter of carbon pollution tries to taper its reliance on oil and gas. Some 85 percent of all German carbon dioxide emissions last year derived from burning coal, oil and gas to heat buildings or generate electricity.