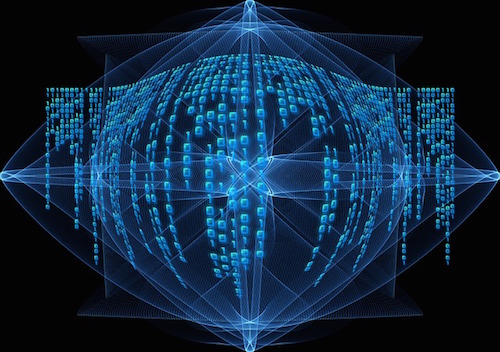 John Hoekstra, Director of Sustainability and Clean Tech at Schneider said that the NEO network is the company’s response to what it sees as “a void in the marketplace.” He said for the past two or three years, Schneider has been working to create the new network through which energy managers and solution providers can engage with each other and/or their peers to solve their energy challenges.

For example, a corporate energy manager might be in charge of the energy costs of a building in Boston, Mass., a distribution facility in Calif. and a factory in China. Investigating renewable energy options for these facilities might involve fielding 40 to 50 phone calls from vendors, attending two or three conferences and then trying to figure out the market dynamics for each location. Hoekstra believes that by using the NEO network that same manager could “log in and quickly look at our discovery module that will have case studies and white papers as well as Q&A around say, solar in Mass. and batteries in California,” he said. The platform addresses “that kind of pre-transaction intelligence in helping [energy managers] get smart so that they get comfortable around what options exist,” he added.

The network simplifies and accelerates the buying process by connecting end users to viable projects and technologies, helping companies find the right tools and financial vehicles to meet their sustainability goals — whether it’s a power purchase agreement (PPA) for electricity from a wind farm or distributed solar installed on a parking lot coupled with energy storage, according to the company.

Hoeckstra said that Schneider enjoys a “trusted advisor status.” As such, the company will act as the network moderator, building the platform and qualifying the organizations that participate. Schneider hopes that once a company decides to go forward with a transaction, that company will select Schneider to help carry out the project.

“Our vision is to remove the layers, the complexity, and advance informed decision making and partnerships,” said Steve Wilhite, senior vice president of Energy and Sustainability Services at Schneider Electric in a press release.

Aggregating buying power is another avenue that Hoekstra hopes the NEO network may be able to facilitate. He said that retailers are part of the network and that because of their smaller size, they might not have the buying power to access a large corporate PPA. However, “if you get 4, 5, 10 of them bundled together to make an aggregated buy, they can connect and understand the opportunity and maybe then get to participate in some of these,” said Hoeckstra.

“We hope that NEO can unlock that middle market to really advance the renewable energy agenda,” he said.

The platform is subscription based. Hoeckstra declined to disclose costs but said there are different categories for membership.