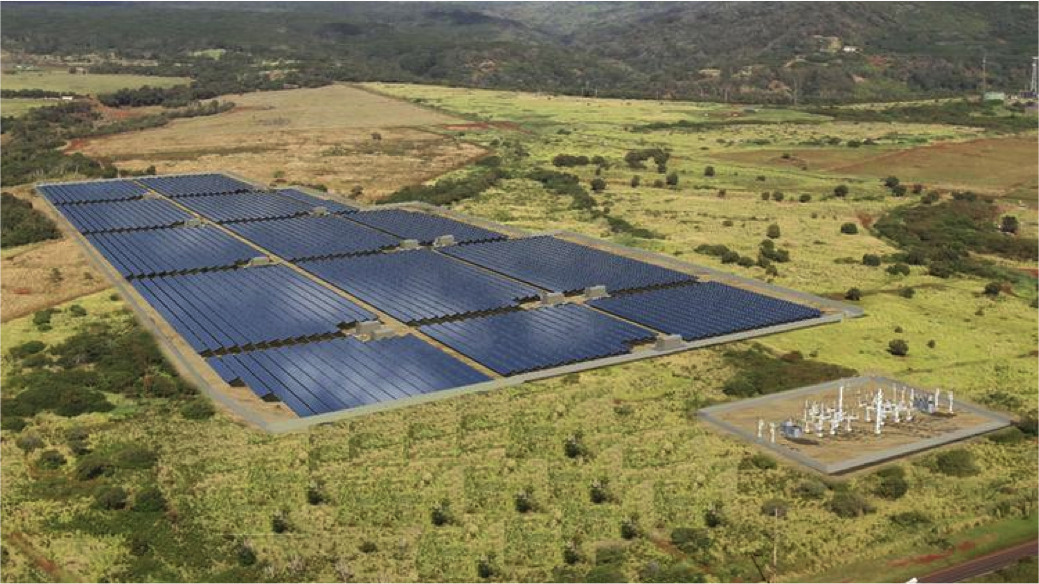 Lithium-ion batteries will be used to store PV energy produced by two new solar energy installations and dispatch it to the grid on the French Mediterranean island of Corsica. Supplied by Saft, each 1-MWh advanced battery system will be used to store energy produced by two 1-MW PV systems and dispatch it to Corsica’s grid as needed to help meet late afternoon-early evening peak, as well as nighttime demand.

The solar-energy storage systems will smooth out delivery of electricity to the Corsican grid, dispatching power to better meet late afternoon-early evening peak demand and then on into the evenings. The batteries will also serve as primary reserve and to maintain voltage requirements upon request of Corsica’s grid operator.

Combined, the two solar-energy storage facilities will deliver some 1,300 MWh of clean, renewable energy per year to the Corsican grid. The facility is slated to come online by year-end. Financial terms and conditions were not disclosed.

“The main purpose of the installations is to shape the injection profile of the PV farm to be constant and predictable during the daily operating hours,” Aurelie Tornier, Saft’s sales manager for energy storage, explained. “In particular, the power injected should not exceed 40 percent of PV installed power and should respect a maximum ramp rate of 0.6 percent per minute.”

The contract with Langa calls for Schneider Electric to install its PVBox for solar power conversion, ESBox for battery power conversion, and Energy Management System (EMS) for management and control of Saft batteries. Schneider will provide engineering and services necessary to guarantee system performance, as well as interconnection with the Corsican grid.

For its part, Saft will deploy 1-MWh Intensium Max+20E Li-ion battery storage systems, which are contained in 20-foot-long shipping containers. The Intensium system also includes thermal and safety management, as well as a battery management system, which will interface with Schneider’s control system, the company said.

Saft has worked with Schneider Electric as a project partner, as well as a customer, on many occasions, including deployment of the largest renewable energy storage system in France, Tournier noted. Saft worked with Schneider Electric to install a 2-MW/1.3-MWh battery system and integrate it with the Energy Storage Box at Enel Green Power France’s Venteea Wind Power project in the eastern French city of Aube. The Langa contract on Corsica is the first CRE tender that the two have won as a consortium, however.

France has overseas departments in the Indian and Pacific oceans, as well as in the Caribbean and off its Atlantic and Mediterranean coasts. In addition to an installation on the Faroe Islands between Denmark and Finland, Saft has installed its containerized Li-ion battery systems on the Hawaiian island of Kauai, Lippert pointed out.

Highlighting the need for advanced energy storage solutions, peak solar output on Kauai has quintupled the island’s utility-scale PV capacity over the past year.