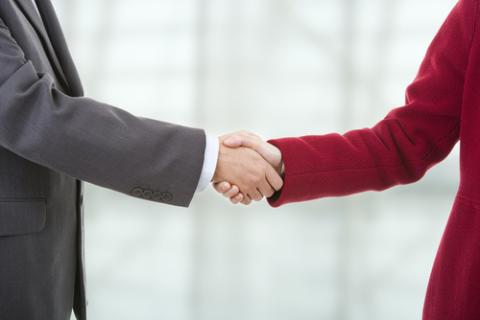 The state-controlled generator plans to register companies this year as part of plans to build small hydro plants eligible for renewables subsidies, Deputy Chief Executive George Rizhinashvili said in an interview. The company is eyeing investments of as much as 65 billion rubles ($1.7 billion) by 2020 in more than 30 projects being discussed with PowerChina.

“In the event that we go ahead with a long-term project with our Asian partners, part of the venture investing in building capacity could be sold in an initial public offering or private placement,” Rizhinashvili said. “It will allow us to recoup investment in the early phase of the project.”

RusHydro and PowerChina, the country’s biggest builder of hydroelectric dams, signed an agreement in May to build small plants in Russia. Developers are seeking to benefit from Russia’s new subsidy program to boost renewable energy generation, approved in May 2013. The country is targeting as much as 6,200 megawatts of new capacity from wind, solar and small hydro by 2020.

Clean-energy facilities with more than 5 megawatts can bid to get fixed capacity payments over 15 years. Thirty-nine projects won support in the first auction last September and another 37 in June.

The RusHydro plan includes its three 5- to 10-megawatt hydro projects that won support in the June tender, which need to be completed by 2017. Subsidized rates guarantee a 14 percent internal rate of return on renewable-energy projects, a “breakthrough” for long-term investments, according to Rizhinashvili.

The partnership with PowerChina, which may grow to include projects outside Russia, would comprise investment, construction and loans, according to Rizhinashvili. The fund may borrow in yuan depending on the equipment that China may provide, he said.

The project is still at a preliminary stage and a clear plan is anticipated before the end of October, said Du Chunguo, vice general manager of the Chinese company’s overseas business department.

“An offering would come after we are able to show deal flow or cash flow,” Rizhinashvili said. “It would be three to five years as we have an aggressive strategy for development and growth.”

The slated investment venture and its potential share offering will not deter RusHydro from pledges to continue boosting its dividend. Next year’s payout will show similar growth as this year’s, Rizhinashvili said.