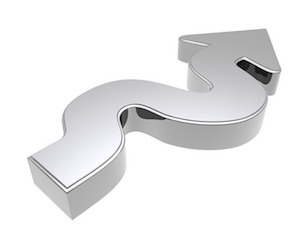 In a new Science paper, the U.S. Department of Energy’s National Renewable Energy Laboratory (NREL), along with their counterparts from similar institutes in Japan and Germany, and researchers at universities and industry, discuss a realistic trajectory to install 5-10 terawatts of PV capacity by 2030.

The International Solar Alliance has set a target of having at least 3 terawatts of additional solar power capacity by 2030, up from the current installed capacity of 71 GW.

Reaching 5-10 terawatts should be achievable through continued technology improvements and cost decreases, as well as the continuation of incentive programs to defray upfront costs of PV systems, according to the paper, which was co-authored by Nancy Haegel, director of NREL’s Materials Science Center, and David Feldman, Robert Margolis, William Tumas, Gregory Wilson, Michael Woodhouse, and Sarah Kurtz of NREL.

The researchers predicted that 5-10 terawatts of PV capacity could be in place by 2030 if these challenges can be overcome: