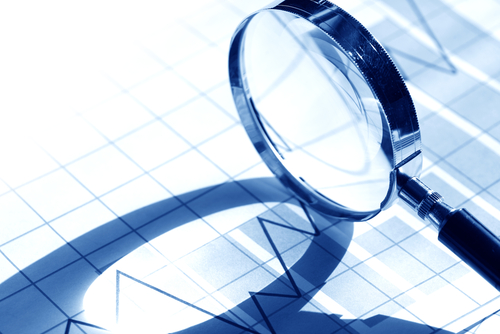 In a new report released on Oct. 7, RMI determined that the current behind-the-meter energy storage business model uses between 5 percent and 50 percent of a battery’s useful life. With regulatory support, RMI said, end users could dispatch batteries for primary applications, such as demand charge reduction or increasing solar self-consumption, and re-dispatch those systems to provide “multiple, stacked services” that create additional value for all stakeholders to the electricity system. Stacked services, according to RMI, include, for example, frequency regulation, resource adequacy, and energy arbitrage.

“We found that batteries can deliver up to 13 diverse services … and the closer that you place those batteries to the customer – ideally, behind the meter – the more of those services you’re able to provide,” Garrett Fitzgerald, senior associate with RMI and coauthor of the report, said in a statement. “Most incredibly, we discovered that when batteries provide multiple services – rather than a single, primary service – they aren’t cost-effective in the near future, dependent on continued cost declines, as many forecast; they’re economic today.”

In the report, RMI suggested that regulators can enable behind-the-meter storage that provides maximum benefits to the grid by requiring that distributed energy resources, including storage, be considered as alternative, potentially lower-cost solutions to issues typically resolved by traditional wires investments. In addition, RMI said, regulators can require utilities across all markets to use standardized, best-fit, least-cost benefit methodology that compares energy storage providing stacked services with incumbent technologies.