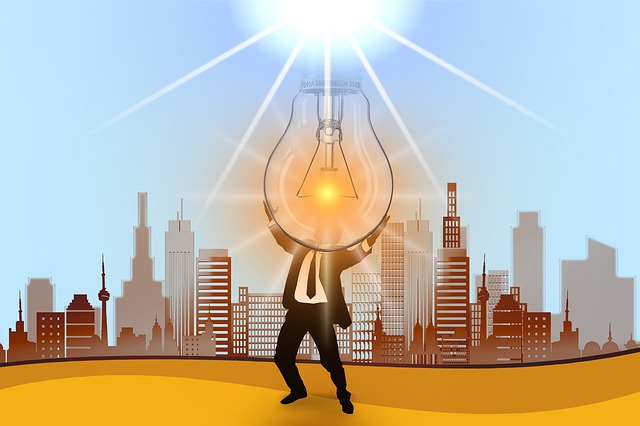 On the first day of DTECH, Schneider Electric released the findings of a new report that shows that while 85 percent of major corporations are thinking about reducing energy use through energy efficiency programs and more than 50 percent plan to implement renewable energy in the near future, the vast majority of the companies surveyed were not considering how to actively participate in the incredible disruption that the energy industry is undergoing, such as microgrids, energy storage, and demand response strategies.

According to the report, just 30 percent have implemented or are actively planning to use energy storage, microgrids, combined heat and power, or some mix of the technologies and only 23 percent have demand response strategies or plan to in the near term.

Schneider views this as a problem because it says that companies need to understand now how to be active participants the way that energy is consumed and generated on their premises.

“We are in the middle of a massive disruption in the way energy is consumed and produced,” said Jean-Pascal Tricoire, Chairman and CEO at Schneider Electric in a press release. “The near-universal focus on conservation is a positive. However, being a savvy consumer is only a part of what’s needed to survive and thrive. Companies need to prepare to be an active energy participant, putting the pieces in place to produce energy, and interact with the grid, utilities, peers and other new entrants,” he added.

A primary barrier to progress may be internal alignment. Sixty-one percent of respondents said their organization’s energy and sustainability decisions are not well coordinated across relevant teams and departments, particularly true for consumer goods and industrial businesses. In addition, the same number of respondents said lack of collaboration is a challenge.

Data management was cited as another obstacle for integrated energy and carbon management, with 45 percent of respondents stating that organizational data is highly decentralized, handled at local or regional levels. And of the people who identified “insufficient tools/metrics for data sharing and project evaluation” as a challenge for working across departments, 65 percent manage data at the local, regional or national — not global — level.

The study was conducted by GreenBiz Research to identify how businesses develop energy and environmental strategies, collect and share data, and coordinate across departments — a practice Schneider calls “Active Energy Management.” Participants included professionals responsible for energy and sustainability management, from C-suite and board members to individual contributors. More than 230 companies were surveyed representing 11 primary segments, including consumer goods, energy/utilities, finance, industrial, healthcare and technology.