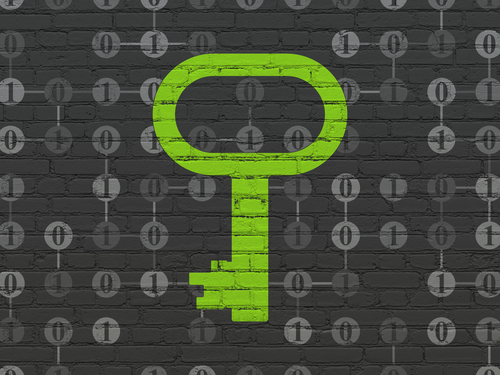 Building a fleet of microgrids that are co-produced by renewables developers and utilities may be the key to helping the microgrid market reach its billion-dollar potential, Tim Hade, VP of Integrated Energy Solutions at ENER-G Rudox, said on Dec. 8.

“On paper, microgrids are the solution of the future, but in practice, it’s not happening,” Hade said during the “Hybrid solutions at the edge of the distribution grid” session during PennWell’s Power Generation Week.

In a utility-developer microgrid partnership, according to Hade, renewable developers can own the solar PV and energy storage, while utilities can own the generators and control systems.

That pairing, he said, would help utilities replace retiring capacity at a greatly reduced price. Using a reciprocating engine, such as the one built by ENER-G, could save as much as $400 per kW, over installation of natural gas combined cycle systems, Hade said.

That significant cost savings may be the “win-win” scenario that shows utilities that renewables can be a beneficial part of their financial outlook.

Moving forward, Hade said, the renewables industry must look for win-win scenarios that ensure not only that utilities do not lose money in a clean energy build out, but also that integration of greater amounts of intermittent resources to the grid is well-accommodated.

Microgrids, Hade said, fulfill those needs. He said that there are many microgrid solutions currently available on the market, and their installation en masse should be a common goal for industry and utilities.

Among those microgrid solutions, for example, is the Stone Edge Farm Microgrid Project, which was built on a 15-acre compound that has a residence, meeting facilities, and a seven-acre vineyard.

Bill Sproull, VP of business development for Energy Storage Systems Inc., said during the session that the Stone Edge project featured 120 kW solar rooftop PV systems, a microturbine for combined heat and power, energy storage, hydrogen generation, and fuel cells. The energy storage technology used in the project was Energy Storage Systems’ iron flow battery with a 10 kW/50 kWh capacity. He said the energy storage component in the microgrid provides both a time-shift for the intermittent PV or the CHP system and power when the economics are there – primarily between 6 p.m. and 10 p.m. when the local utility is willing to pay above market prices for the power.

Derek Hildreth, senior project development engineer for Doosan Fuel Cell, said the company’s PureCell system, when paired with PV can meet the load of a customer’s facility and still have some dispatch capability left for the utility if needed. In addition to providing flexibility in location, he said, fuel cells are quiet and can provide conventional back up power as part of a microgrid.

Speaking during the session, Doug Danley of FearTheSkunk Consulting pointed to microgrids with solar PV, energy storage and diesel generators as an optimal combination for off-grid power needs.

He said solar PV can deliver a significant amount of energy to off-grid power systems if batteries are used to smooth system operations. In addition, optimal batteries are heavily cycled and PV systems have 25-year lives, so a battery that can be cycled regularly to deep discharge and can last for 25 years is essential.

Ultimately, Danley said, hybrid energy systems currently cost more to install, but they have lower levelized cost of energy, and that, in the long run, will be the overarching benefit to developers.