Brussels, Belgium — Analysis and quantification of PV system integration costs in key European markets shows that the widespread penetration of PV power in Europe between 2020 and 2030 can be accommodated at a relatively modest cost.

Published under the rubric of the European PV Parity project, the authors of the report – from Imperial College, London – confirm the feasibility of installing up to 480 GW of PV by 2030, covering about 15 percent of the European electricity demand. The report claims to show that not only it is technically feasible, but also that the costs of implementing the necessary system integration measures are comparatively small.

The PV Parity project is a joint effort between partners such as WIP – Renewable Energies, of Germany, the European Photovoltaic Industry Association (EPIA) and utility groups including ENEL and EdF Energies Nouvelles. The project considers 11 EU countries – Austria, Belgium, Czech Republic, France, Germany, Greece, Italy, the Netherlands, Portugal, Spain and the United Kingdom – with the aim of PV competitiveness at the lowest possible price. 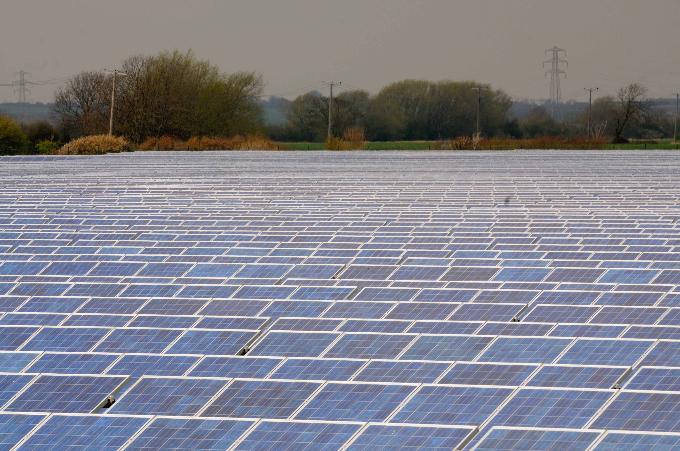 As well as looking at a number of different European nations, the analysis also considers the various cost components which make up the overall expenditure on integration of PV. These include the transmission and distribution costs, provision of back-up or spinning reserve and the requirement for balancing services.

One of the major findings is the wide variation in the cost of back-up capacity. In Northern Europe, where costs of around €14.5/MWh have been estimated, the lower ability of PV to displace conventional generation capacity impacts on the costs of back-up power, the authors argue. This compares with Southern Europe where these costs are lower and may even be negative when there is a strong correlation between PV output and peak demand.

According to the study, the second major cost component of PV integration is the distribution network cost. The analysis concludes that reinforcing distribution networks to accommodate PV would cost about €9/MWh by 2030. This cost usually reduces when peak consumption coincides with peak PV production, as it would be the case in Southern Europe, the report highlights.

Further concluding that the ability of an isolated system to integrate large amount of renewables is limited, the authors note that a strong interconnected system will benefit from a diversity of sources and loads, which will in turn facilitate more efficient integration.

Another important result of the analysis is that transmission cost linked to the integration of 480 GW PV by 2030 remains modest. In 2020 the cost is estimated at around €0.5/MWh, increasing to €2.8/MWh by 2030.

Again, Southern Europe – where peak demand coincides with PV output – is likely to have a higher threshold, the report concludes. The savings that PV brings in reducing the losses are estimated to be between €2.5/MWh and €5.6/MWh of PV output which can partially compensate for the other grid integration costs. However, the savings diminish with the increased penetration of PV, the analysis continues.

Balancing costs are another component considered in the study. Costs reflect the fact that more generators run part-loaded to provide additional balancing services and reserves due to the uncertainty in PV generation production. However this cost will remain modest, at around €1/MWh by 2030, assuming full integration of an EU balancing market.

Overall, the study concludes that system integration cost of PV is relatively low, increasing to around €26/MWh by 2030.

The report also demonstrates that the application of Demand Response (DR) or storage solutions can be effective to reduce the integration cost of PV, which could potentially decrease by 20% as a result.

Lead author Dr Danny Pudjianto, of Imperial College’s Energy Futures Lab,  explains that, compared with the projected costs of energy in 2030 and including a carbon component, this remains a modest expense.