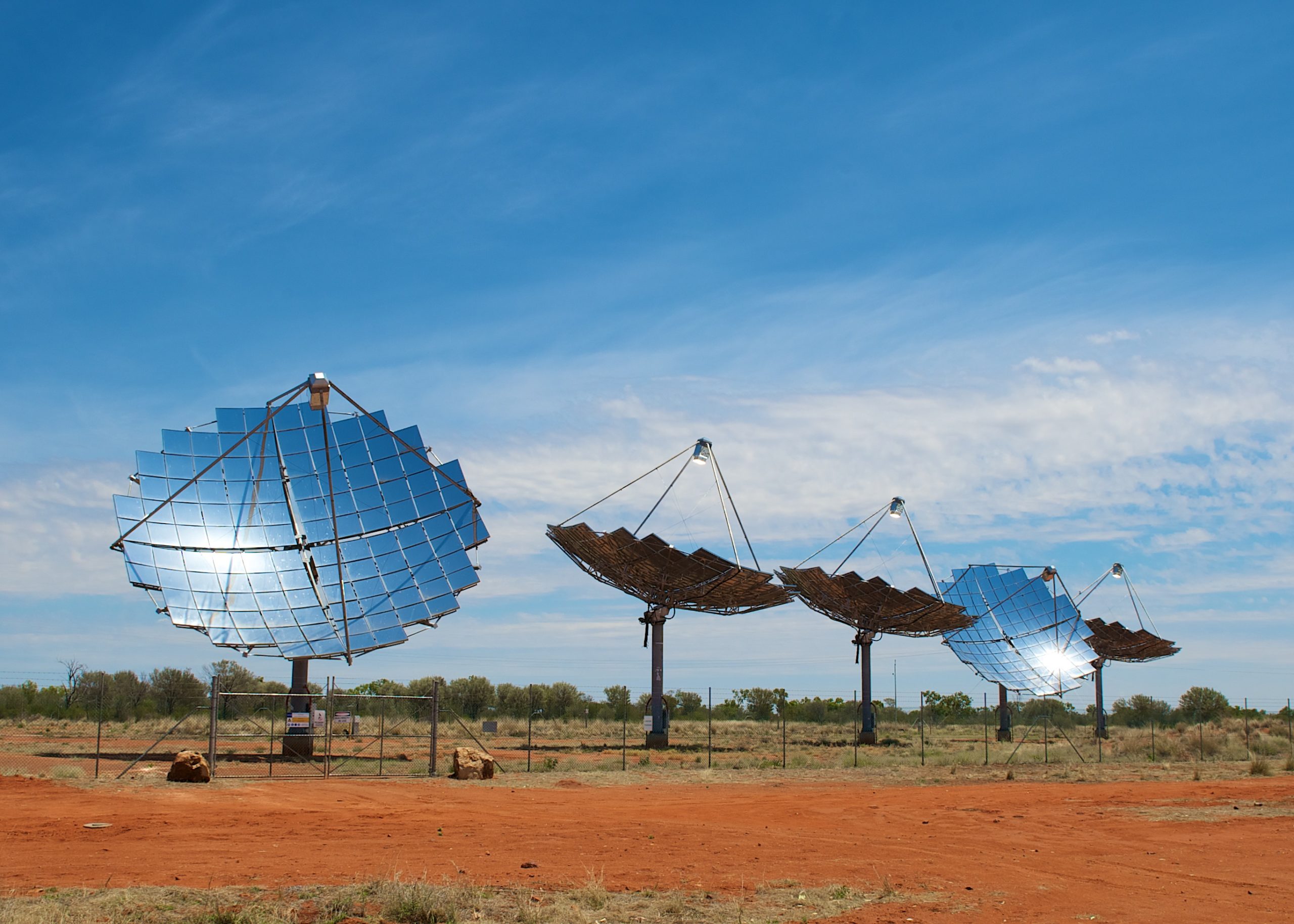 The rapid rise of renewable energy technology has taken the world by surprise. Renewables have gotten cheaper faster than expected, while battery storage development is shaping up to radically change the way power our lives, from home, to work to the way we travel.

This global phenomenon has local impacts for Indi. Voters may care to ask themselves which candidates and parties will work hard to capture local economic opportunities of the renewables boom?

Unlike traditional environmental issues, which can be divisive, clean energy enjoys enormous support across the board with appeal to blue, red and green voters alike. Polling conducted in Indi by the Australia Institute this year found there is high support for Australia gradually transitioning to 100% renewable energy. 85% of respondents support this policy and only 9% oppose it. This is a policy that would create jobs and growth at the same time as slashing our greenhouse gas emissions. Roughly one third of our climate pollution is caused by electricity sector emissions, so cleaning this up would be a huge achievement for our country.

Significantly, there is a majority of support for switching to renewables among all key voter groups. The lowest support, among National Party voters, is still 67%! This rises to 78% among Liberal voters and 92% of voters for Indi’s sitting MP, Cathy McGowan.

This support is a reflection of the fact that renewable energy is the winner in the energy wars. While the bad news about climate science gets the bulk of the attention, solar, wind, battery, electric vehicle and other technology has been improving at an incredible rate.

Last year was the turning point, when investment in fossil fuels and other conventional technologies such as nuclear power was overtaken by renewables.

The UN Environment Program published data demonstrating that in 2015 there was more renewable energy capacity built than all other energy put together. New renewables – and this does not include large scale hydro – accounted for 53.6% of generation capacity built, worth US$286 billion.

The people of Indi are voting with their rooves. Indi now has some of the highest concentrations of solar PV ownership in the world, and these homes could be early adopters of the impending battery revolution. More than 1 in 3 dwellings already have solar PV in some Indi postcodes, according to the latest data from the Clean Energy Regulator. This does not even include solar hot water systems.

The cheapest energy: what you don’t use

Businesses in Indi are already using energy savings to increase their profits while reducing greenhouse emissions.

In 2014 the local member, Cath McGowan hosted a forum with the federally funded ‘green bank’, the Clean Energy Finance Corporation and the Commonwealth Bank to explain how local businesses can access government backed finance to cut energy costs.

Nu Fruit will be able to meet over 10% of its electricity needs through nearly 100 kW of rooftop solar at its Wangaratta operations, thanks to $220,000 in finance. Radevski Coolstores in Shepparton East has accessed loans for up to 100kW of solar PV and major upgrades to refrigeration, to conserve energy. Family business Nightingale Bros in Wandiligong is upgrading its refrigeration to cut its energy costs by just under 40%.

A local community group, Totally Renewable Yackandandah (TRY), is already putting these economic benefits to work, through community driven and community-owned initiatives. I was on the board of Hepburn Wind, Australia’s first community-owned wind farm, so I know how powerful these initiatives can be.

The Labor Party has proposed a target of 50% renewable energy by 2030, which would bring us up to the same level as California. The Greens have gone even further. The ball is firmly in the Coalition’s court to make a big announcement during the election. The government could trump Labor with a more ambitious target., PM Turnbull’s communication skills and reputation for business savvy allow him to reframe renewables as the path to ‘jobs and growth’, winning green, red and blue hearts and minds.

Indi’s voters show that they know the renewable energy turning point has come. Any party or politician of any political stripe can turn this public support into leadership for clean energy. Indi is already ahead of the pack with high solar ownership and grassroots pushes like TRY so it’s an issue to watch.