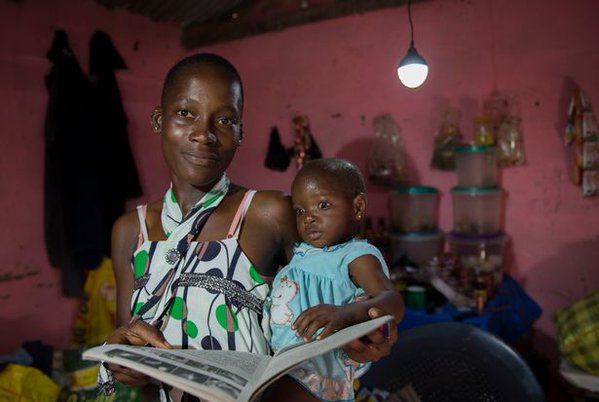 Paris-based Energy Access Venture (EAV) invested $2 million in the latest round, joining Blue Haven Initiative. Existing investors Engie Rassembleurs d’Energie and Investisseurs & Partenaires also participated in the round.  The funding will be used to expand operations in Ghana, build out the management team, and to enter Ivory Coast.

PEG offers customers a solar product on a very low-cost 12-month payment plan, with an initial $35 deposit, followed by daily or weekly repayments, through mobile money. After completing the payment plan, customers own the solar home system, with multiple lights, a mobile charging facility, a lantern and a radio.

The PAYG model is one of the innovative business ideas being employed in Africa in order to bring solar electricity and other services to people who have no access to it. PEG said that it has grown rapidly into the largest PAYG solar provider in Ghana, and currently has over 10,000 customers, serviced from 29 service centers in seven regions of Ghana. The company’s ideal customer earns between $1-6 per day and most do not have bank accounts.

PEG licenses its technology from M-Kopa, the company that pioneered PAYG services in 2010 selling solar products that are paid off through mobile payments. M-Kopa has so far raised more than $40 million in 5 rounds. M-Kopa solar sells its solar products in Kenya, Tanzania and Uganda.  A Bloomberg article from last December said that M-Kopa directly employs about 700 people and is adding up to 50 workers per month to its sales force of 1500 agents, all of whom work on commission.

In Renewable Energy World’s Finance Outlook 2016, Mercom Capital’s Raj Prabhu commented that innovative businesses in the developing world attracted more than $100 million in financing in 2015. He said they are doing “amazing things” but cautioned that they have to be profitable: “They will have to make money, though. If they get returns to their VC’s then we should see growth in this sector as well.”

In February M-Kopa announced that it is on track to connect a million homes to its solar systems by the end of 2017.

Image below: Sales agent (in orange) with cattle herder and his family from Zogbedji in the Volta Region. Credit: PEG. 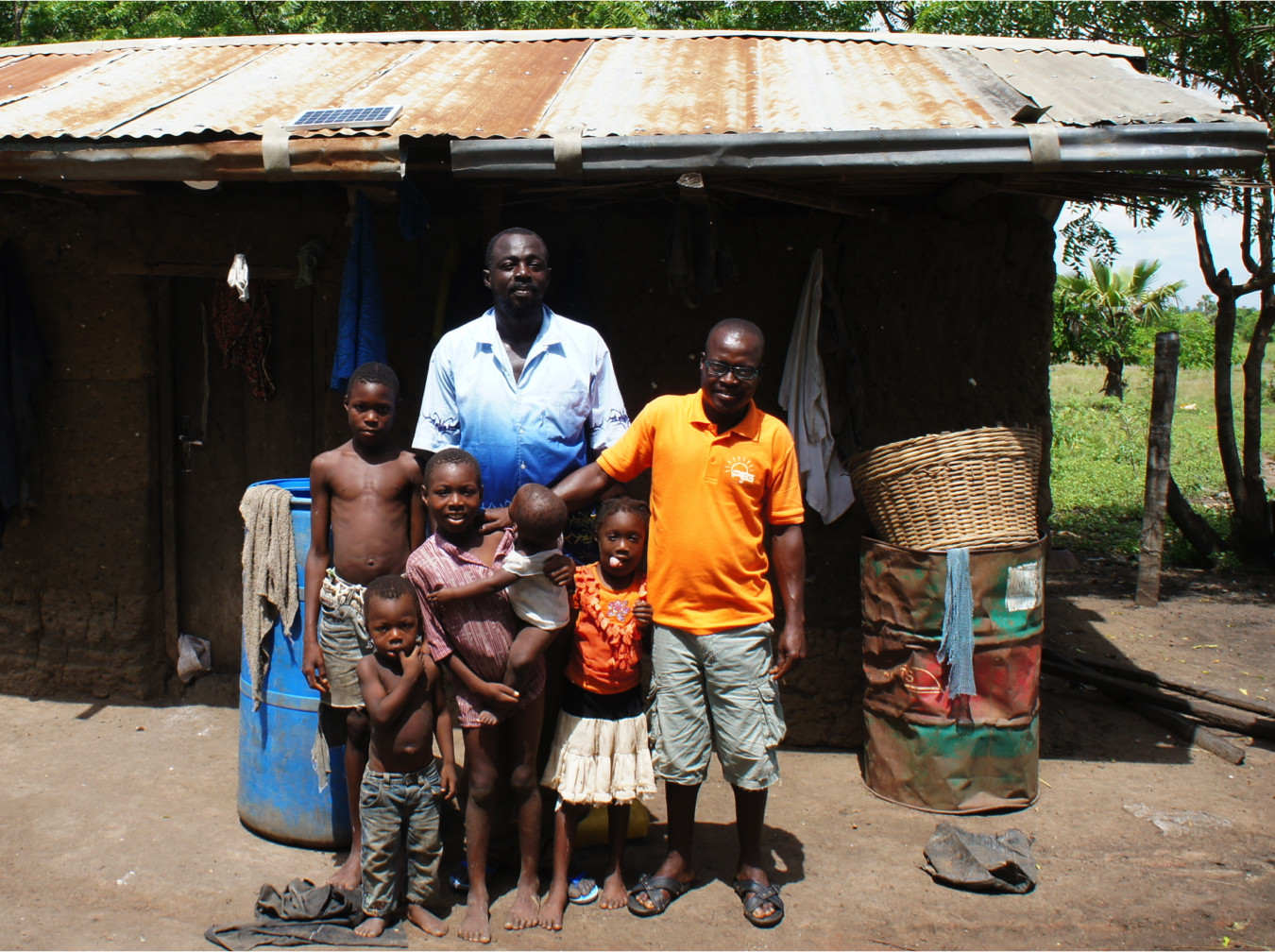