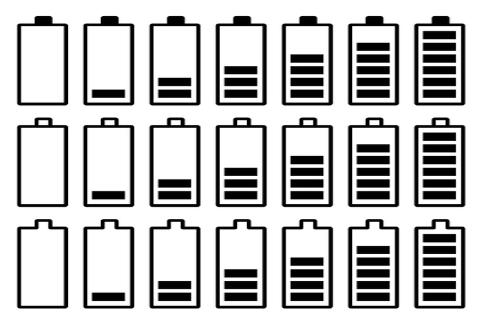 Panasonic will build cylindrical lithium-ion cells and provide equipment, machinery and other tools for Musk’s “Gigafactory,” the Osaka, Japan-based company said today in a joint statement with Tesla. The companies said they were still discussing the details, including Panasonic’s financial contribution to the facility, which Tesla has estimated could cost as much as $5 billion by 2020.

“We will reach a plan that is profitable,” Panasonic Chief Financial Officer Hideaki Kawai said at a news conference in Tokyo. “We will do step-by-step investment to meet the gradually growing needs.”

Tesla has courted Panasonic to invest in the factory Musk is counting on to produce cheaper batteries and help transform the company from a seller of $71,000 Model S sedans into a mass- market carmaker capable of producing 500,000 vehicles a year. Panasonic, which owns 1.1 percent of Tesla, signed a preliminary agreement to participate in the project in May after voicing hesitancy about the level of investment risk.

Panasonic is cementing its participation in the project after Tesla raised about $2.3 billion in March to help fund it. Musk faces skeptics in his effort to build a factory with enough scale to cut battery costs by about 30 percent. Standard & Poor’s slapped Tesla with a junk credit rating in May and cited “significant risk” in its Gigafactory plans.

“If Tesla’s EVs do not sell in line with Tesla’s expectations, Panasonic may not be able to recoup its investment,” Masahiro Wakasugi, a Tokyo-based analyst at BNP Paribas, wrote in a July 10 report. “The negative impact, if the plan is not a success, would be considerable.”

Cheaper batteries will be crucial for Tesla to introduce more affordable models beginning with the Model 3 sedan due by 2017. Tesla plans to sell the car at a base price of about half the U.S. cost of its flagship Model S.

“Not only does the Gigafactory enable capacity needed for the Model 3 but it sets the path for a dramatic reduction in the cost of energy storage across a broad range of applications,” JB Straubel, Tesla co-founder and chief technical officer, said in the statement.

Tesla is studying potential sites for the Gigafactory in Arizona, California, Nevada, New Mexico and Texas and may initially select three for preparation work. The company will choose which site to build to completion late this year, Musk said during an annual shareholder meeting in June.

Simon Sproule, a Tesla spokesman, declined to discuss whether the carmaker will name the initial factory sites today when it releases second quarter results.