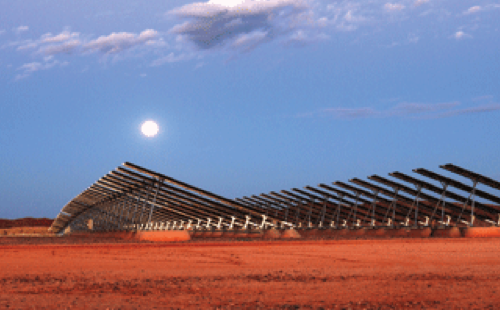 The Origin of the Energy Storage Challenge

Why store energy in the first place? This has been a successful practice in Australia since the 19th century when chemical batteries became common. However, with the advent of large-scale electricity generation and distribution, it became clear that it was far more economically efficient to generate energy in real time as it is being consumed rather than storing it for consumption at a later point. In the past, that has substantially been due to the large upfront cost of building a storage system, which is in turn compounded by the costs associated with energy losses that occur in converting electricity energy into storable form, and back into electricity later.

The following trends have undermined those historical logics: 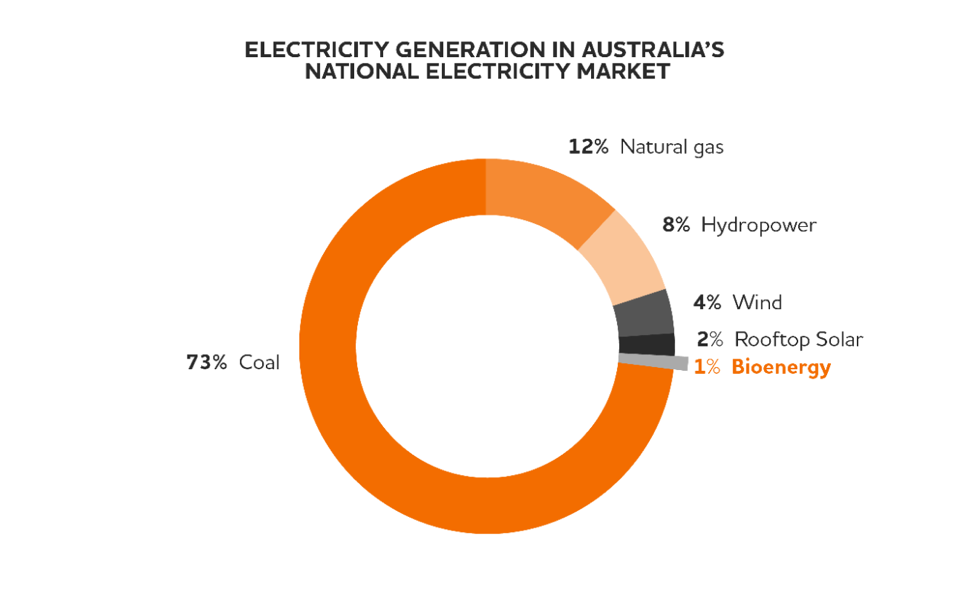 Renewable energy is proliferating due to falling prices, more efficient and effective plant technology, and the Commonwealth Government’s Renewable Energy Target. Its incremental value of intermittent renewables can be maintained by use of storage in order to meet its demand, as outlined in the AEMC’s Power of Choice report, promoting demand side participation.

How to Overcome the Lock

Unlocking the full potential of energy storage in Australia requires strategic planning by the Australian renewable energy and storage sectors. That plan will include a focus on, but not be limited to:

Once that plan is addressed, it will ensure that the sector develops as quickly as possible thereby driving down costs, with strong standards that protect the integrity of the sector and continue to build customer demand and confidence in the technology.

In recent research, storage is emerging as a potential means to support existing networks; facilitate the efficient operation of electricity markets; improve the stability of Australian grid as it becomes more dependent on intermittent renewable generation sources; provide for the needs of remote communities; and meet the needs of residential and commercial customers.

Some of those applications can be “stacked,” representing situations in which investment in a single storage option can yield multiple sources of benefits that, when combined, may help justify its cost.

Systems for renewable energy storage are the costliest systems to supply using conventional generation and network infrastructure. An alternative proposition of storage coupled with renewable generation, therefore, has a lower economic hurdle to clear. Storage could benefit the sector by mitigating unreliable supply and allowing those systems a much greater degree of energy independence – both from remote transmission lines and from externally delivered fuel. That has the value of decreasing their exposure to risk supply interruption.

Storage in combination with renewable generation plant could mitigate the cost of delivered fuel by allowing energy generated from intermittent renewable sources to be stored, and thereafter to serve load even when the sun and wind are not producing energy.

Storage also could ameliorate the combined effect of growing population and peak demand and constrained capacity of generation and transmission by charging during off peak times and discharging at peak times – in effect creating negative demand and lowering the total peak. That scenario avoids the need for capital investment in new transmission and generation capacity.

In 2011, Horizon Power, which is the major supplier of energy to the larger part of North West Australia’s smaller and remote communities, started to use storage systems in Marble Bar and Nullagine to address the ramp rate condition by balancing supply and demand of energy to region. The area has a population of about 600 and requires over 1,000,000 liters of diesel per year. The solar power stations in those towns, supported energy storage systems, now:

With a market potential for energy storage in Australia estimated at 3,000 MW by 2030, and an installed energy storage capacity estimated at only about 5 MW, the country has a long road ahead to reaching its goal. To get there, Australia’s energy industry and policy makers will benefit from watching more robust energy storage markets in the U.S. and Europe.