More
Home Storage Orix Plans to Build as Many as 15 Small-scale Geothermal Plants in... 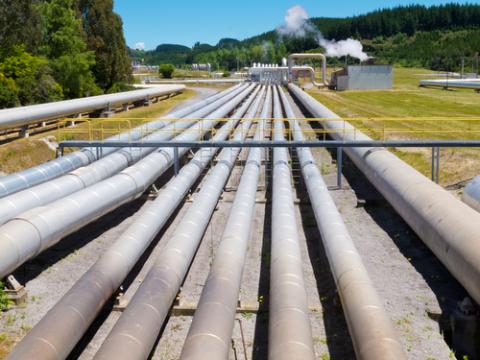 TOKYO — Orix Corp., a Tokyo-based finance and leasing company, plans to build as many as 15 geothermal power stations in Japan in the next five years.

The company, which has been developing solar and biomass projects, is conducting geological surveys in Hokkaido and Aomori prefectures in the country’s north, Tamaki Shibata, an Orix spokeswoman, said by phone this week.

Orix plans to invest as much as 25 billion yen ($246 million), the Nikkei newspaper reported today. Estimates at this stage are premature, Shibata said.

The company will focus on smaller plants of about 2 megawatts as they can be set up more quickly, Shibata said. Environmental impact assessments for plants with 7.5 megawatts of capacity or more are often required, according to the environment ministry’s website.

Its survey process is as follows: