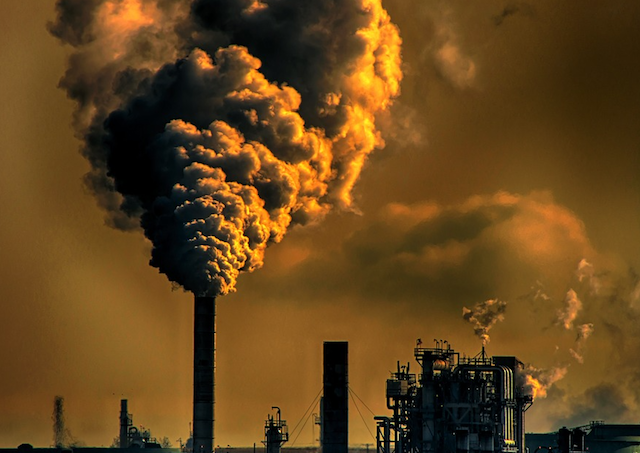 Large industrial emitters will be required to demonstrate compliance on a regular basis and the program may include mechanisms such as offset credits and/or payments, according to details of the plan released by the Ontario environment ministry on Thursday. Ontario will also parallel federal changes to the accelerated capital cost allowance, which will make technology investments in clean energy generation and energy conservation equipment more attractive.

The reduction target aligns with Canada’s broader commitment under the Paris Agreement, according to the provincial government.

New Ontario Premier Doug Ford swept to power in June promising to overhaul the previous government’s clean energy plan, which he said was wasteful and drove up electricity prices. He vowed to kill more than 750 contracts for renewable power projects. Critics have argued his backtracking on previous incentives that attracted scores of wind and solar projects to Ontario is itself, wasteful.

The new plan also aims to improve water quality with real-time monitoring of sewage overflows into lakes and rivers. It will redesign emissions testing for commercial transport trucks, make changes to the building code to make structures better able to withstand extreme weather, and launch an ‘impact assessment’ to look at how climate change will affect the province.