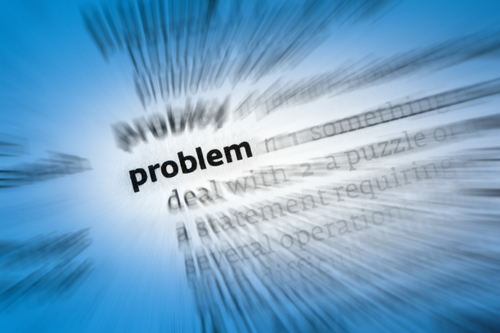 According to the most recent data, China produced 170,000 tons of multicrystalline silicon during the first three quarters of 2017, a year-over-year increase of 17 percent. The country produced 62 GW of silicon chips during the same period, up 44 percent; 51 GW of batteries, up 50 percent; and 53 GW of components, up 43 percent from the same period of a year earlier. China witnessed a year-over-year increase of 39 percent and 34 percent in export volume of batteries and solar components for the first 8 months of the year, respectively. However, as a result of price declines, the combined export value decreased.

In terms of curtailment of PV systems and power, industry insiders pointed out that as the government called for increasing the proportion of clean energy in the energy mix, developers rushed to build solar systems, most of which were constructed in the northwestern quadrant of the country, where long-distance transmission and distribution facilities are lacking. As a result, PV generation is often curtailed. Even though curtailments are down year over year, the issue still remains a stumbling block for the country.

Another big issue in China is the lag between building solar PV plants and the payout of government subsidies that are driving them to be built. As with most regions, the solar industry in China is subsidy-driven, which means that due to the rapid increase in PV installations, subsidies are not immediately available for every project. Adding to the delay is the complex subsidy granting process, with the timeline from application to approval taking up to three years. As of the end of 2016, the country recorded an accumulated subsidy gap for the development of renewable energy power of around 60 billion yuan (approx. US$9 billion).

The third issue facing the sector is financing. With the substantial amount of capital required to build projects, developers are struggling to find the money to build new power plants, especially distributed solar projects.

According to the country’s roadmap for electrical power development during the government’s 13th Five-Year Plan period spanning 2016-2020 issued by the National Energy Administration of China, the country aims to significantly increase the proportion of renewable energy in both generation and consumption as a ratio of the total to 15 percent by 2020. In addition, the government plans to gradually reduce subsidies, forcing companies to reduce production costs through improvement of their own technologies.