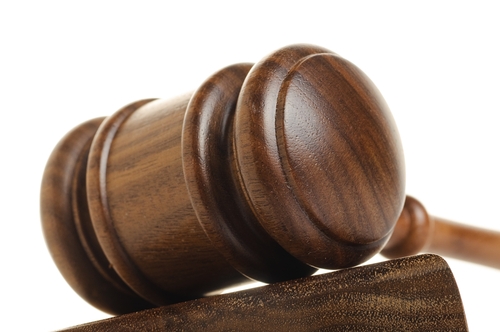 The American Petroleum Institute, in lawsuits filed yesterday and in March, is seeking to overturn an EPA standard mandating the purchase of fuels formulated in part from biological materials including switchgrass, wood chips and agricultural waste. The group claims the regulations include cellulosic fuels that don’t exist.

“EPA’s unattainable and absurd mandate forces refiners to pay a penalty for failing to use biofuels that don’t even exist,” Bob Greco, API’s director of downstream and industry operations, said in an e-mailed statement.

First passed in 2007, the regulation required refiners to buy 250 million gallons of biofuel annually. Production failed to reach that level and the agency reduced the target to 6.6 million for 2011, and 8.65 million for this year.

The Washington-based API, which represents more than 500 oil and gas companies, sued in March challenging the 2012 standard. Oral argument in that case has yet to be scheduled.

Carlton Carroll, a spokesman for the group, said the cases are “essentially arguing the same thing.”

Alisha Johnson, a spokeswoman for the EPA, said in an e- mail that the agency will review the lawsuit and “respond accordingly.”

Johnson said the agency was required by law to set the cellulosic standard and offer ways for companies to comply, including the purchase of waiver credits.