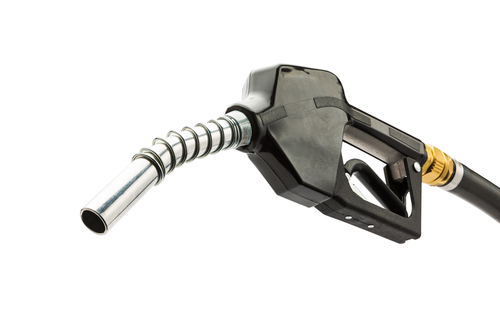 The Obama administration is set to pledge $100 million Friday to expand the use of special fuel pumps that allow drivers to blend more ethanol into their gasoline, according to people briefed on the announcement.

The U.S. Department of Agriculture, which has long championed these so-called blender pumps, may unveil the plan on the same day that the Environmental Protection Agency announces quotas for the use of renewable fuels. With ethanol makers facing a possible cut in their quota below the statutory level of 15 billion gallons, the grant program will let the administration of President Barack Obama demonstrate that it still supports the fuel, which in the U.S. is produced mostly from corn.

“Blender pumps are a huge part of the equation when it comes to the deployment of the second generation biofuels, because investors need a market to invest in,” said Brooke Coleman, the executive director of the Advanced Ethanol Council. “It allows the consumer to choose based on price.”

The grant program would be fast-tracked to states to help defray the cost of installing the pumps, which allow drivers to choose how much ethanol they want to mix with gasoline pumped into their tanks, said the people, who asked not to be identified before the formal announcement.

The USDA, which in 2011 said it wanted to get 10,000 blender pumps installed, has scheduled an announcement Friday on biofuels infrastructure. USDA spokesman Cullen Schwarz said he couldn’t comment on the announcement.

The EPA is scheduled to issue renewable fuel quotas for 2014, 2015 and 2016 before June 1, and the two people said that announcement will also come Friday. The EPA abandoned its proposal for quotas last year, after ethanol makers bristled at the attempt to cut quotas based on the argument that more than 10 percent ethanol couldn’t be absorbed by the domestic market.

Separately, production of cellulosic ethanol — a fuel made from wood, grass and other plant material — is far below the 3 billion gallons set in the legislation for this year. Taken together EPA will have to propose some cuts, analysts say.

“The statutory volume targets of the RFS are now totally implausible, so something has to give,” Jeremy Martin, a senior scientist the Union of Concerned Scientists, wrote in a report released Thursday. “Whatever they do will likely be challenged in court, so the final answer to these questions may take some time to shake out.”

–With assistance from Alan Bjerga in Washington.