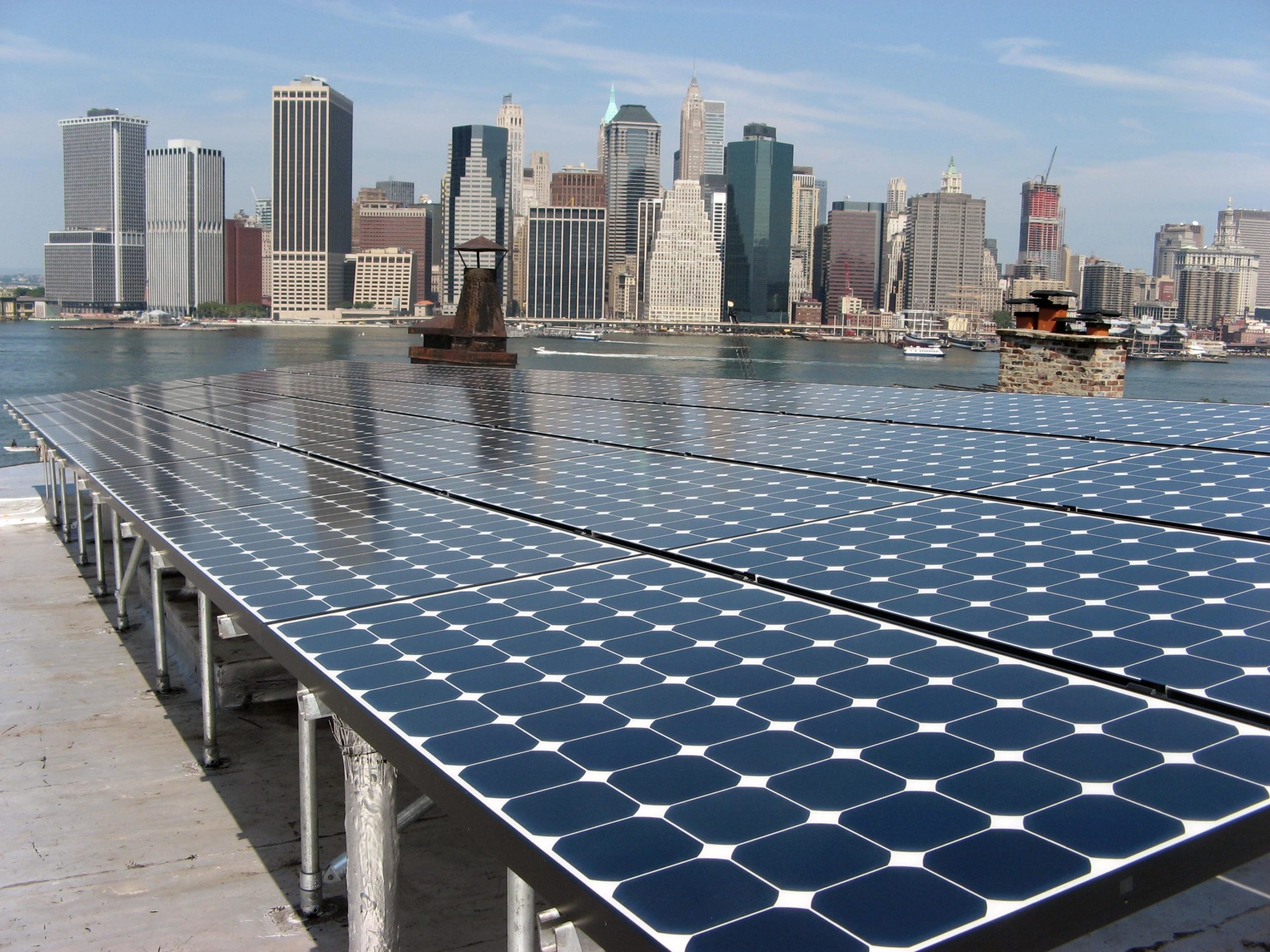 New York City has established new long-term goals for energy storage and solar capacity and is on track to meeting its existing goals for both technologies.

In a statement released last week, the city said it plans to build 100-MWh of storage capacity by 2020 and 1,000-MW of solar capacity by 2030. The city plans to issue permits for more than 3,000 solar panel installation this year, which would bring the number of installation up to more than 8,000 for 2016.

The city’s progress has led city officials to expand their goals.

New York City has committed to an 80-percent reduction in greenhouse gas emissions by 2050, Zarrilli said. Setting aggressive targets for zero-carbon resources is necessary for meeting this goal, Zarrilli said.

This article was originally published by Power Engineering and was republished with permission.