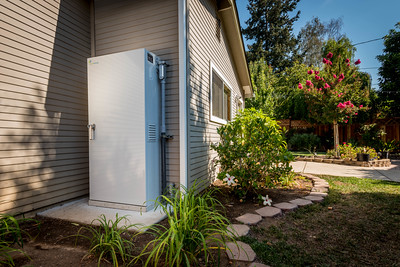 As the debate over use of fossil fuels vs. renewables to generate electric power ratchets up, we can only hope that Washington will continue to support storage battery technologies. Budget cuts to groups like the U.S. Department of Energy — especially its Advanced Research Projects Agency-Energy (ARPA-E) — could be devastating. ARPA-E is one of the federal government’s leading proponents and sponsors of advanced lithium ion and other storage battery technologies.

Last year the agency committed $37 million in funding for 16 innovative projects as part of its program to support research for technologies that overcome the limitations of current battery and fuel cell products. At this point, we don’t know the status of that funding. 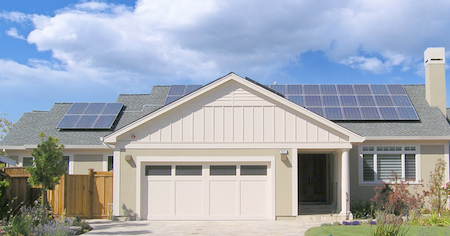 This is what we do know. Regardless of what ultimately happens with possible budget cuts, now is the time for companies and researchers involved in advancing solar energy and storage battery technologies to form partnerships and provide funding to ensure they continue. As a provider of solar systems, our company is taking a close look at utilizing storage battery technology as part of the package we offer to residential customers. It allows us to offer backup power during electric outages, bill savings and additional value-added services to our thousands of solar customers.

Storage battery technology is bringing our country to the forefront of a new energy paradigm that is gaining significant attention as a way to supplement the electric utility grid, advance use of solar power, and protect our environment.

We are indeed at the start of a new generation of energy and hopefully we will continue down that road. I believe this new energy paradigm is a win-win for solar energy users as well as for utilities, energy consumers and our environment. By investing in solar power coupled with energy storage and management systems, businesses and homeowners can help support the conservation efforts of utilities and our entire nation and also reduce the impact of energy disruptions such as black and brown outs.

On a national scale, the U.S. storage battery industry includes hundreds of companies and thousands of American workers building and installing energy storage systems with substantial growth on the horizon.

The market research firm IHS Markit projects that the energy storage market is set to expand from an initial base of only 0.34 GW installed in 2012 and 2013 to an annual installation size of 6 GW in 2017 and more than 40 GW by 2022. An IMS Research report expects the market for storing power from solar panels — which was less than $200 million in 2012 — will catapult to $19 billion this year. On the East Coast, more than 60 million Americans in 13 mid-Atlantic states plus the District of Columbia are saving money and receiving high quality service thanks to energy storage systems operating in that region.

As the use of storage batteries grows, so do partnerships. New reports describe a partnership between solar energy providers and water districts that could save water customers millions of dollars and could be a huge market for storage batteries. In one example, a retired dairy farm in Southern California was transformed into a 1.5-MW solar power system for the Phelan Piñon Hills Community Services District. This solar system now produces enough energy to offset 40 percent of the district’s water-producing electricity costs and expects to save $13 million over 30 years, not to mention the benefit for the environment. 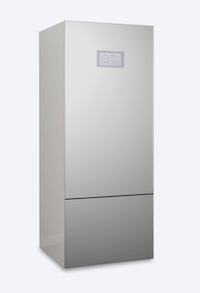 In response, Southern California Edison announced last year that it partnered with Canada-based AltaGas Ltd. to build a 20-MW storage project with a power capacity of 80 MWh at the utility’s Pomona Facility in the east Los Angeles Basin of Southern California.

We believe partnerships such as these are the tip of the proverbial iceberg.

Speaking of partnerships, we just announced a partnership with energy storage developer Sunverge Energy to utilize its systems because we know that energy storage is rapidly becoming a standard component of rooftop solar installations. The Sunverge systems allow customers to capture the power they generate from their rooftop solar and, thanks to built-in intelligence, automatically use it when demand and energy prices are highest.

By combining solar and advanced battery technology such as lithium ion with smart software, systems can analyze and optimize a homeowner’s energy usage by balancing consumption of stored and renewable energy required to power a home while also reducing energy demand. Simply put, batteries make it possible for homeowners to use stored solar energy during peak times when utility rates are at their highest, which keeps bills lower.

The Benefits of Storage Battery Technology

Now at our threshold, we in the solar and storage battery industries must collaborate at the highest level to keep the momentum moving ahead. The energy storage market is being driven by improved energy efficiency, the declining cost of solar equipment, and higher capacity energy storage that is made possible by improved battery technology such as lithium ion. This creates a huge benefit for consumers of electric power. 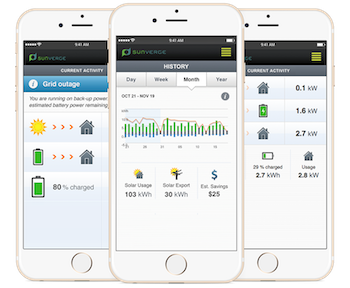 In the solar energy sector, the rapidly growing residential battery marketplace is making its mark. By combining solar and batteries with smart software, a home energy management system can analyze the occupant’s historical energy consumption trends and then develop efficiency recommendations that include the exact combination of stored and renewable energy required to power a home and also limit energy demand.

As we discussed, this makes it possible for solar power users to utilize stored solar energy during peak times when utility rates are at their highest, resulting in lower bills, or financial gain by selling their excess energy back to the grid. In light of all the changes imposed by utilities and regulatory agencies, this transformational storage technology provides consumers more choices and control in their efforts to save money and to help our environment by using more renewable energy.

Going a step further, electric utilities such as SCE and SDG&E understand the value of storage battery technology for creating a smarter grid that, among other benefits, that can give utilities better control over managing peak demand and thus improving system reliability and reducing the cost of electricity to their customers.

We are indeed at the start of a new generation of energy, and hopefully we will continue down that road. Who would ever think that a common and ubiquitous product — the storage battery which dates to the 1880s — could become a new backbone for the future of our nation’s electric power and renewable energy industries? But with advanced digital technology and materials such as a new generation of lithium ion batteries, coupled with supportive partnerships, I believe the prospects for storage battery technology get brighter every day.