More
Home Solar Notes from The Market Research Underground: Do You Feel It? The Future... 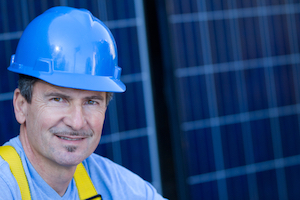 When solar is installed a distance from the load (utility scale) or via a solar lease and thus under the guise of free with no responsibility for maintenance, the end user is, in general, not personally involved.

When end users choose to buy a PV system and install it on their roof or in their yard, or any combination of yard/roof, they are personally vested in the decision and choose to do business with someone in their community who they trust.

There is a fundamental difference between the ‘idea’ of solar, that is, when it is installed at a distance from communities — out of sight, out of mind — and solar that is installed in a community and near end users. When solar is installed on houses in a neighborhood, schools and other buildings it becomes part of the fabric of the community and people, whether or not they own the solar system, become vested in it.

Solar that is installed a distance from the load becomes an idea with little emotional resonance just as electricity (that invisible kilowatt hour) only resonates during outages when people suddenly feel the lack of something they typically take for granted.

Multi-megawatt (utility scale) solar may dominate deployment but, like it or not, it matters as much to the true pioneers of the solar industry: the small to medium installer as it does to incentives. Heck, some of the big players in today’s solar industry started small, though they often choose to forget that they too have roots in the pioneering days of solar.

Independent installers have been deemed a vanishing breed for so many years that they too often feel they have vanished.

Over time, commercial installations grew in size as did the companies installing them.

The residential solar lease offered free solar to homeowners temporarily pushing the independent installer to the side.

Manufacturers, struggling along on margin-fumes, increased efficiency via form factor changes; that is, adding cells to modules instead of investing in R&D at the cell level and forced the new 72- to 96-cell modules to all buyers — never mind that these larger form factors might be unwelcome to smaller installers.

New incentives seemed to favor larger installations and changes to net metering, and other requirements in the U.S. made the solar sale a bit harder. Nonetheless, the independent installer is alive and well and many times providing service to solar system lessee.

The point is that though bigger and with deeper pockets may seem to be the way of the future, DG solar at the community level remains the public and visible brand for solar and the impression the solar buying, and voting public gets comes from their local installers. 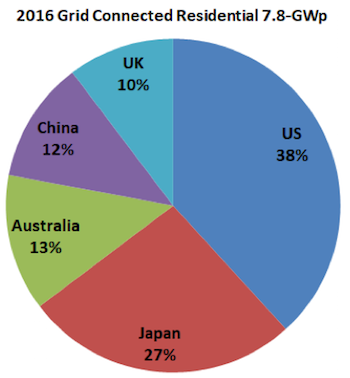 Figure 2 presents a forecast through 2021 from three perspectives for the residential application.

Beware Large-Scale Solar, The Future of DG Is At Hand

Circling back to DG solar, utilities are waking up to DG solar and not in an if-you-can’t-beat-them-join-them way. Utilities see DG solar at the community level as well as for communities a distance from the load as the way to ameliorate concerns about the grid, conserve resources and serve remote population

PV and storage deployed at homes, parking structures, government buildings, multi-unit (apartment) dwellings and others in concert with storage could provide the true independence that is the promise of DG solar while easing the strain on the grid and that PV/storage for rural communities could ease the strain on utility resources.

These are not new concepts, use of PV in this way is the essence of off-grid solar deployment and was part of the discussion before multi-megawatt (utility-scale) solar swamped the discussion under the heading: Bigger is better. It was also discussed before the residential solar lease business model sold free solar — though, as many are beginning to realize, the promised free solar came with quite a few strings attached.

The solar industry has long dreamed of a future where solar was mainstream, but it has been mainstream for years. Just ask your local, independent installer.