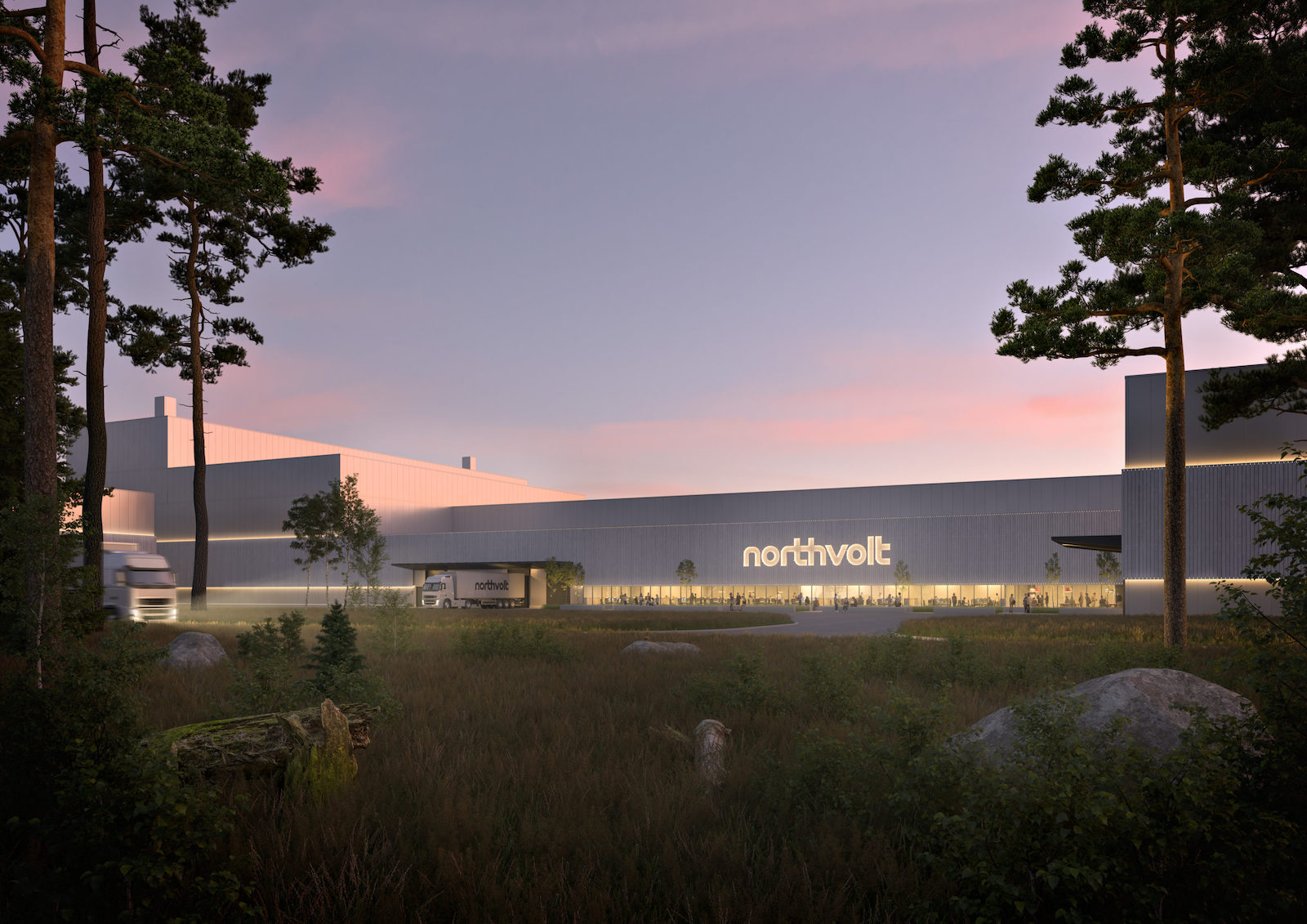 Northvolt AB, the Swedish challenger to China’s domination of the electric-car battery market, plans to build a large-scale recycling plant to recover supplies of precious metals needed for production.

The aim is to get the facility running by 2022 and provide half the cobalt and other metals needed to make new battery cells eight years later, Chief Executive Officer Peter Carlsson said in an interview.

Started by two former Tesla Inc. executives, Northvolt is currently Europe’s best hope for narrowing the gap with Asian rivals commanding the growing market for vehicle batteries. France and Germany are leading governments’ catch up efforts to develop a domestic industry, and battery recycling would go some way in meeting the need for raw materials.

Fresh from raising $1 billion to finance the first phase of an electric-vehicle battery plant, Northvolt is preparing for a pickup in European demand. As governments sweeten incentives for consumers to buy cleaner cars, momentum is building in the region’s market, already the world’s second-biggest behind China and ahead of North America.

Recycling used batteries is also gaining ground as the car-industry grapples with finite supplies of raw materials. China plans to boost its recycling capacity to 1 million tons annually by 2030, from about 60,000 tons, according to BloombergNEF.

“There are few players today that can take a battery from an end customer, dismantle it, grind it down and fully reuse it to build a new battery,” he said. “As far as I know we will be the only company with that capacity.”

Given Asian recyclers have well-established supply chains, European companies seeking material need to be “very savvy,” according to Hans Eric Melin, founder of Circular Energy Storage. Currently, the cost of recycling is higher than the value of raw materials extracted, but that may change as processes become more efficient, and recyclers would then have to buy used batteries instead of getting paid to recycle them.

Regardless of market dynamics, Melin sees a big advantage for companies that can use recycled material in their own production.

“What Northvolt wants to do is spot on,“ he said. “They make everything from precursor to cathode materials and finished cells.”

The Swedish company aims to grab a 25% share of the European battery market, which would entail building several more factories at a later stage. The first cell at its Vasteras pilot plant will be produced at the end of this week.

Northvolt already claims $13 billion worth of orders in hand, enough to cover its first five years of production. It’s attracted a further $1 billion from Volkswagen AG for a battery joint venture in Salzgitter, Germany.